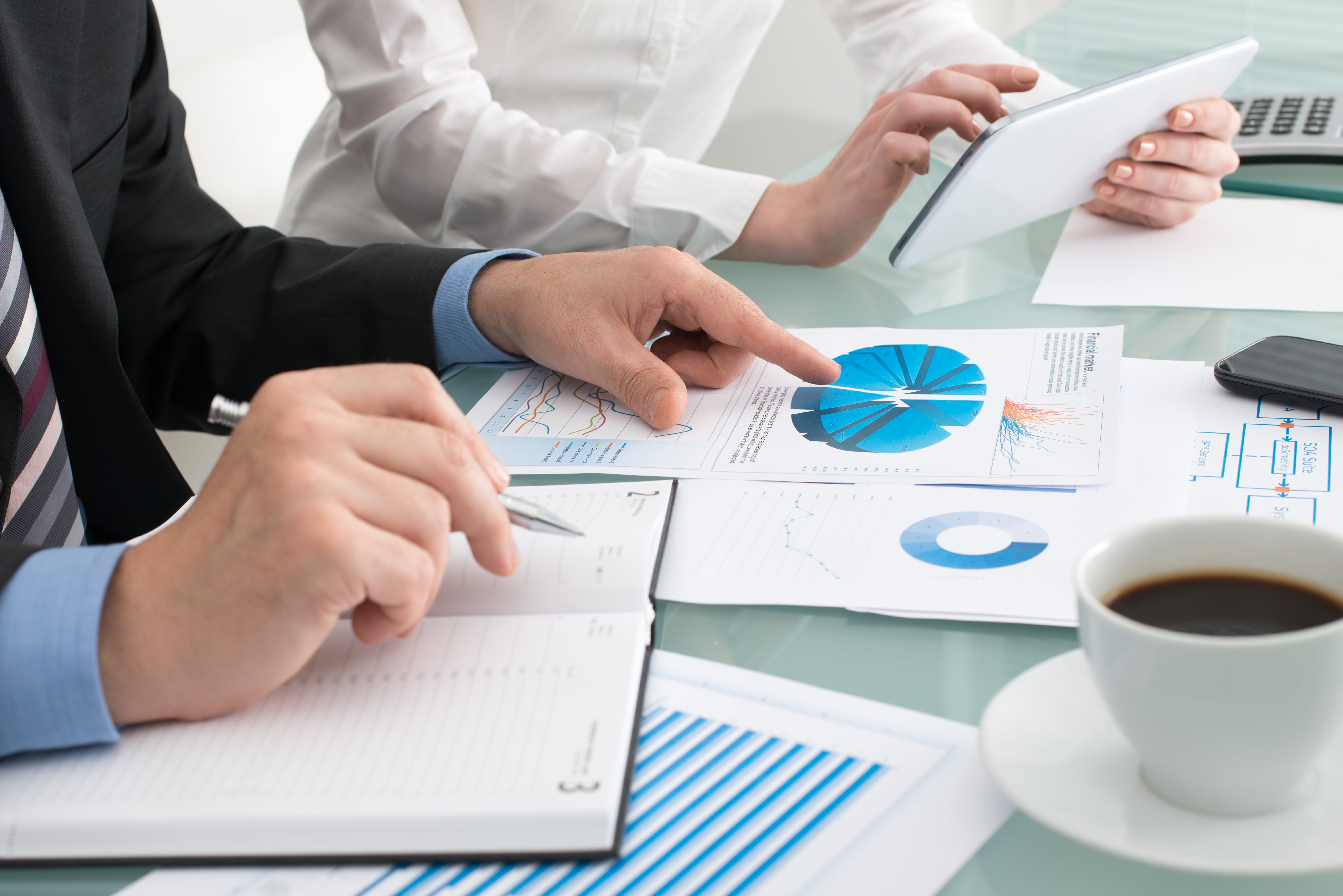 The mechanism will have resources of up to US$80 million for financing initiatives among SMEs in Mexico, Colombia, Peru, and Chile

Next year, the Pacific Alliance (Mexico, Colombia, Peru, and Chile) will implement its Venture Capital Fund for Small and Medium-Sized Enterprises (SMEs) (link in Spanish), the Chilean government announced in mid-September.

Chile’s director-general of International Economic Relations (Direcon), Andrés Rebolledo, said (link in Spanish) said that the fund would have up resources of up to US$80 million for financing the activities of SMEs in the four PA countries.

In preparation for this initiative, at the end of June 2016, the bloc created and set in motion the Regional Observatory for SMEs (link in Spanish) in order to coordinate trade regulations and facilitate intrazonal and international trade. Before this, in October 2015, it had announced plans to create the venture capital fund.

According to the schedule for the mechanism, which will receive support from the Multilateral Investment Fund (MIF) and will be managed by the Inter-American Development Bank (IDB), it should be operating by 2017.

The fund will be managed by Angel Venture Mexico and currently includes contributions from the IDB/MIF for US$5 million; Colombia for US$10 million; and Mexico for US$25 million.

The Chilean government has announced that during its pro-tempore presidency of the bloc, it will work towards implementing the 73 mandates adopted at the most recent Presidential Summit in Puerto Varas.