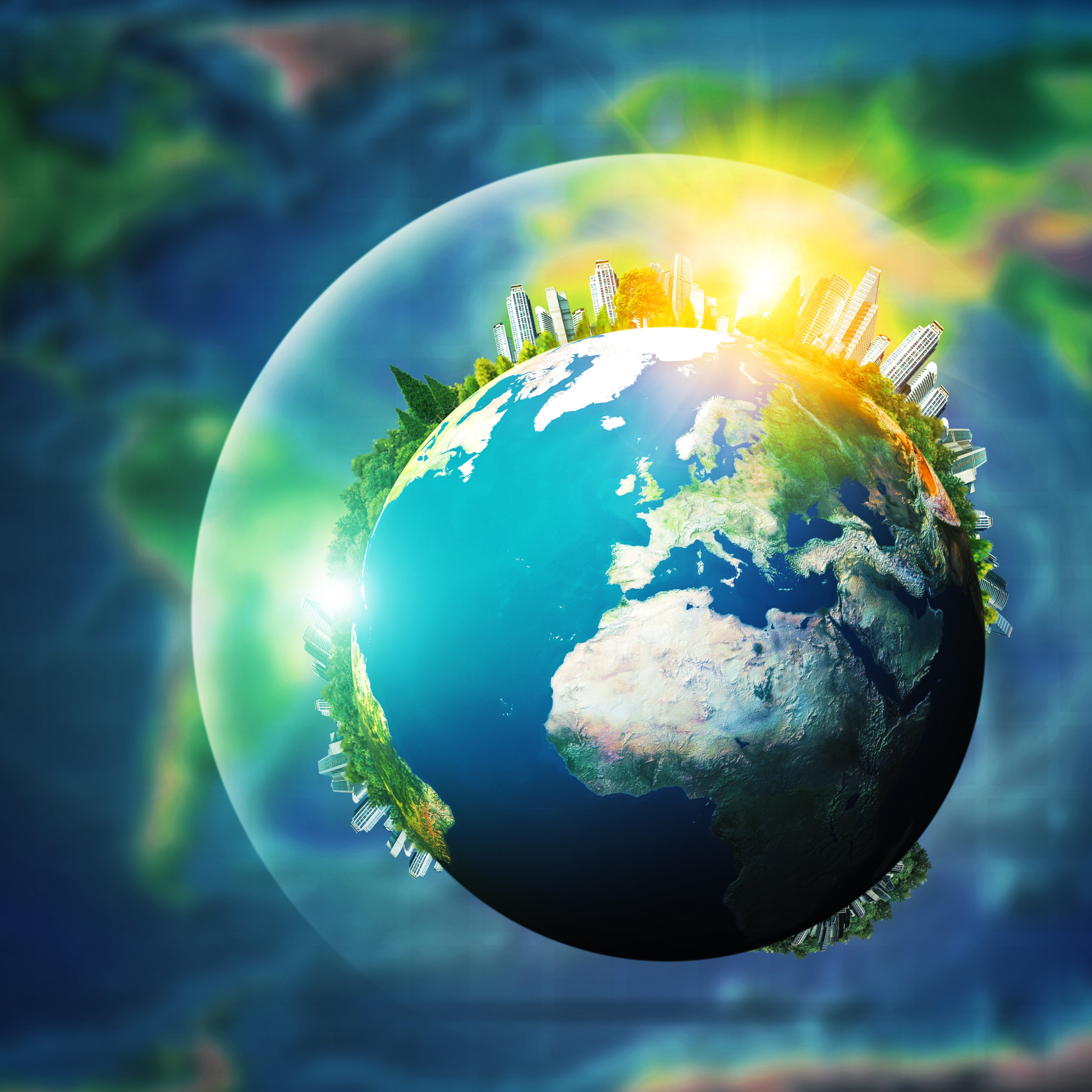 Investment in the Fight against Climate Change

An agreement will provide US$33 million in financing for sustainable infrastructure projects in the Caribbean region.

Officials from the Caribbean Development Bank (CDB) and the French Development Agency (AFD) have signed an agreement for US$33 million. Approximately 50% of the funds will be used to finance climate change adaptation and mitigation projects. The agreement was signed in July 2016 at the CDB headquarters in Barbados by the French ambassador to the Organisation of Eastern Caribbean States and Barbados, Eric de la Moussaye, in the presence of CDB vice president Patricia McKenzie.

“Caribbean countries are particularly vulnerable to the impacts of climate change, with our geographical location leading to high exposure to natural hazards.  Economic conditions also play a role, as there is a lack of access to long-term resources to finance sustainable climate-related infrastructure projects,” said Ms. McKenzie.

At the start of the year, heads of state from the region had stated that they were seeking sources of financing for urgent climate change related–projects, as was described in INTAL Connection 233.

This new fund will be used by the CBD to increase financing for infrastructure projects in relation to renewable energy, water and sanitation, waste management, adapting infrastructure to the effects of climate change, and coastal and river protection.

The countries that are eligible to benefit from the mechanism are: Antigua and Barbuda, Belize, Dominica, Grenada, Guyana, Jamaica, Saint Kitts and Nevis, Saint Lucia, Saint Vincent and the Grenadines, and Surinam.