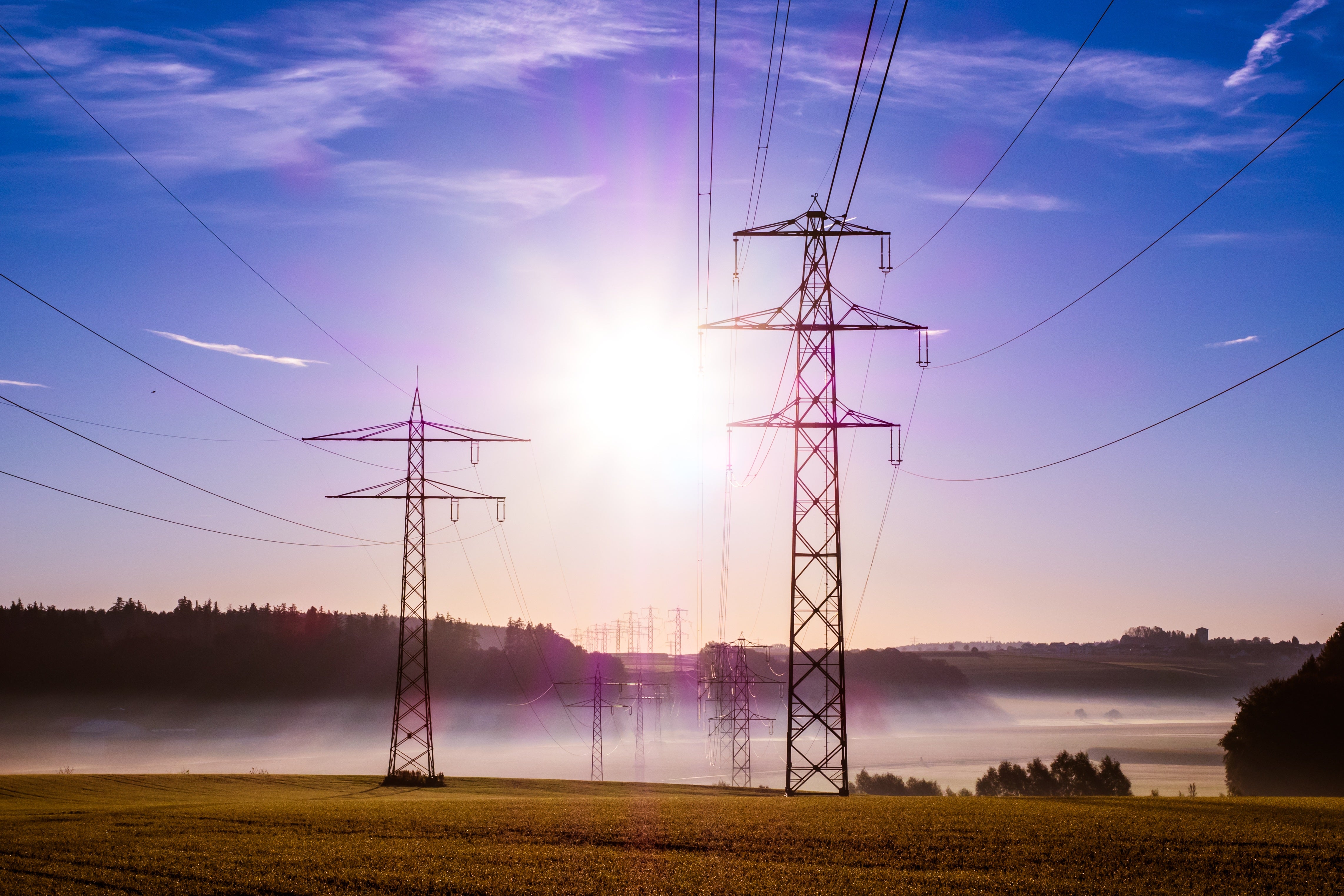 Progress on Electrical Integration with Mexico

Mexico’s SIEPAC Interconnection Commission met for the first time since being established.

Mexico’s SIEPAC (link in Spanish) Interconnection Commission (CIEMS) met (link in Spanish) in mid-September 2016 at the country’s Ministry of Foreign Relations to lay the foundations for its operations and make headway on analyzing proposals relating to infrastructure, regulatory harmonization, and the integration of the electricity markets of Mexico and Central America.

The meeting was attended by Mexico’s minister of energy and other government officials from Central America as well as by high-level representatives and executives from the bodies that make up the Central American regional electricity market.

The creation of CIEMS was announced on May 4, 2016, at the US–Caribbean–Central American Energy Summit. Mexico’s delegation was made up of ministerial and state authorities who will follow up on the commitments made regarding electrical integration at the Summits of Heads of States and Government of the Tuxtla Mechanism for Dialogue and Consensus.

The objectives of this meeting were to improve the reliability of the electricity supply, create competition, and attract new foreign investment to the region.

Mexico’s representative stated that “this is a priority project (link in Spanish) for the Mesoamerican Integration and Development Project because connecting Mexico with the Central American Electricity Market will increase the region’s energy security by guaranteeing a continual, low-cost supply of electricity.”