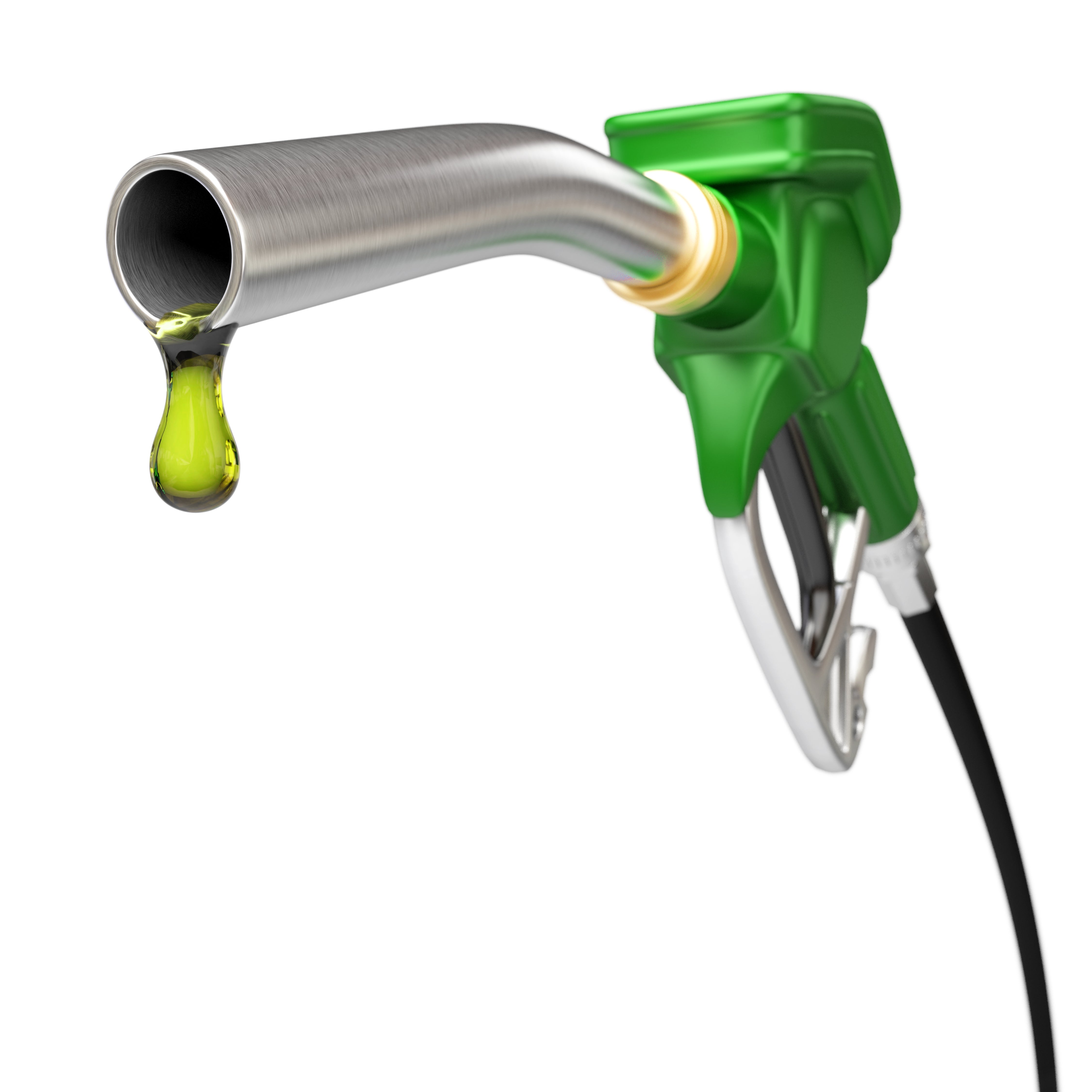 Following several disputes with the European Union, there has been a significant step forward in favor of Argentina.

On September 15, 2016, a European Union court ruled that antidumping tariffs (link in Spanish) that affect Argentine biodiesel exporters would be canceled. As a consequence, Argentina biodiesel can return to the European market in coming months.

In November 2013, the European Union imposed tariffs of between 22% and 25.7% on Argentine producers for a period of five years. It also imposed a tariff of between 8.8% and 20.5% on biodiesel from Indonesia. Both Argentina and Indonesia complained at the World Trade Organization (WTO), which ruled in favor of several of Argentina’s claims.

On this occasion, the General Court of the European Union, the court of first instance for EU legal proceedings, said that the prices of unrefined raw materials were not regulated and that the European Union had not proved there to be a notable price distortion as a result of the differentiated export tax system.

The Director General of the Argentine Chamber of Biofuels (CARBIO) (link in Spanish), Víctor Castro, said that “overturning these tariffs would be a positive measure for Argentina as it would allow our biofuels to return to the European market, which they are currently being kept out of by tariffs, which can be as high as EUR250 per ton.”

“This ruling by the European Court supports our position, which is that we have never taken unfair measures when exporting to the EU, although that was the argument that the European Commission used, without any basis for doing so, to justify an illegal protectionist measure,” added Luis Zubizarreta (link in Spanish), the president of CARBIO.

On March 29, 2016, the WTO panel concluded that the antidumping measures enforced by the European Union ran contrary to binding multilateral trade standards. The panel’s decision is an unprecedented victory for CARBIO and Argentina. The WTO is expected to make its final ruling in October 2016.