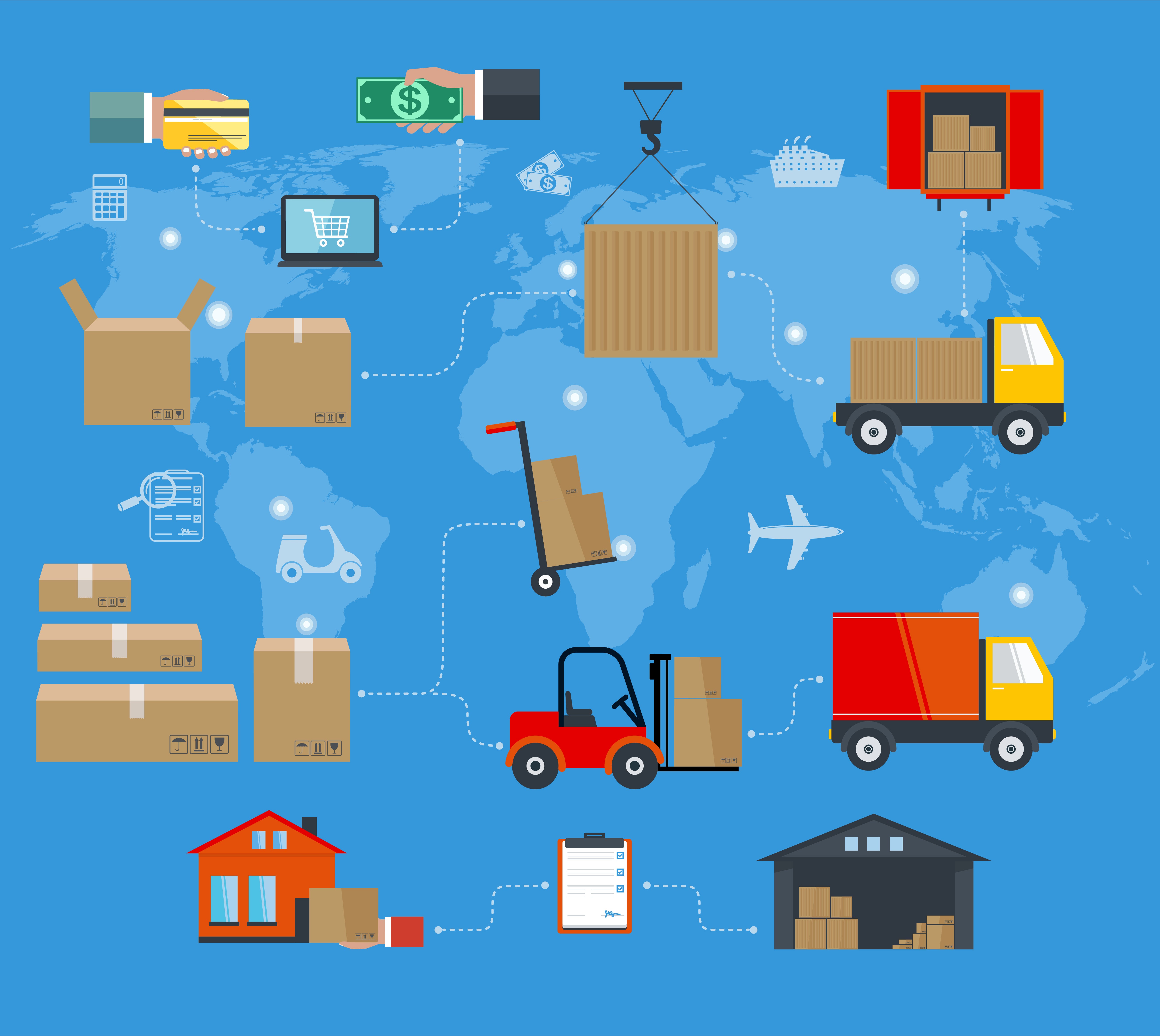 The PA is hoping to expand its global presence and extend its ties with the international economy.

During Chile’s year as the pro-tempore presidency of the PA (link in Spanish), the country announced that it would be focusing its efforts on increasing trade between PA member countries (link in Spanish). So said the head of Chile’s General Directorate of International Economic Relations (DIRECON), Andrés Rebolledo, at a briefing to present the scheduled activities and the progress that had been made by the bloc’s main technical groups.

“One of our main objectives is to build up how the PA is perceived by the outside world, so as to deepen the bloc’s trade ties with the MERCOSUR and other countries in Latin America,” Mr. Rebolledo said (link in Spanish). There will also be a focus on supporting small and medium-sized enterprises (SMEs), and a website is being launched to provide information on the main features of regulations for SMEs in the four countries.

With regard to the regulatory framework, Chile is also working to harmonize regulations in the four countries on matters such as product labeling, customs proceedings, phytosanitary permits, and the mobility of people and services. The objective of this process is to unify and standardize certain policies.

With regard to trade, Mr. Rebolledo drew attention to (link in Spanish) the Additional Protocol to the Pacific Alliance that has been in force since May, which “establishes that raw materials and intermediate goods that are produced in any of the four Pacific Alliance countries are considered to be of national origin, thus favoring production chains and value chains in trade within the region.”