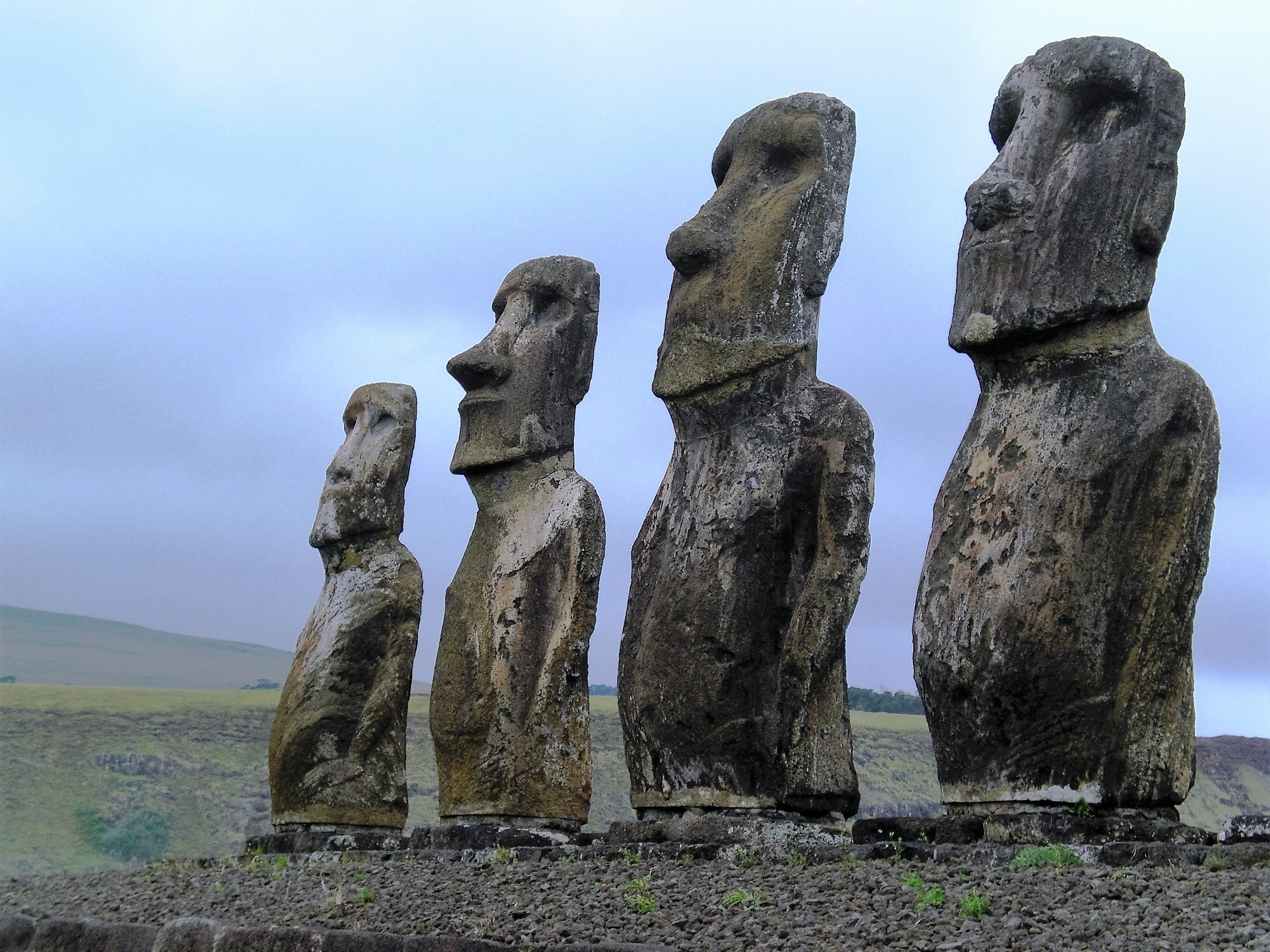 Chile and China Make Headway on Electronic Certificates of Origin

The two countries are continuing to hold working sessions with a view to implementing the system in the short term.

Government officials from the General Directorate of International Economic Relations (DIRECON) and Chile’s National Customs Service took part in a second working meeting (link in Spanish) with their Chinese counterparts in Shanghai, with the aim of implementing a system for Electronic Certificates of Origin in the near future.

The group first met in April 2016 in Santiago de Chile. On that occasion, activities focused on preparing agreements around technical solutions to guarantee the security and feasibility of the data exchanges that will have to take place between parties. The purpose of this second meeting was to define certain technical issues, particularly those related to information technology.

The Electronic Certificates of Origin initiative (link in Spanish) is seeking to improve bilateral trade by streamlining the formalities of the export process. It is part of the free trade agreement (FTA) (link in Spanish) that has been in force between Chile and China since 2006.

Miguel Ángel Arévalo, head of DIRECON’s Certification and Verification of Origin Department, stated that “this process has been unfolding in an atmosphere of mutual understanding, and both parties have committed to continuing to move forward with developing an IT system.” The next working meeting will be held in Chile on a date that has yet to be confirmed.