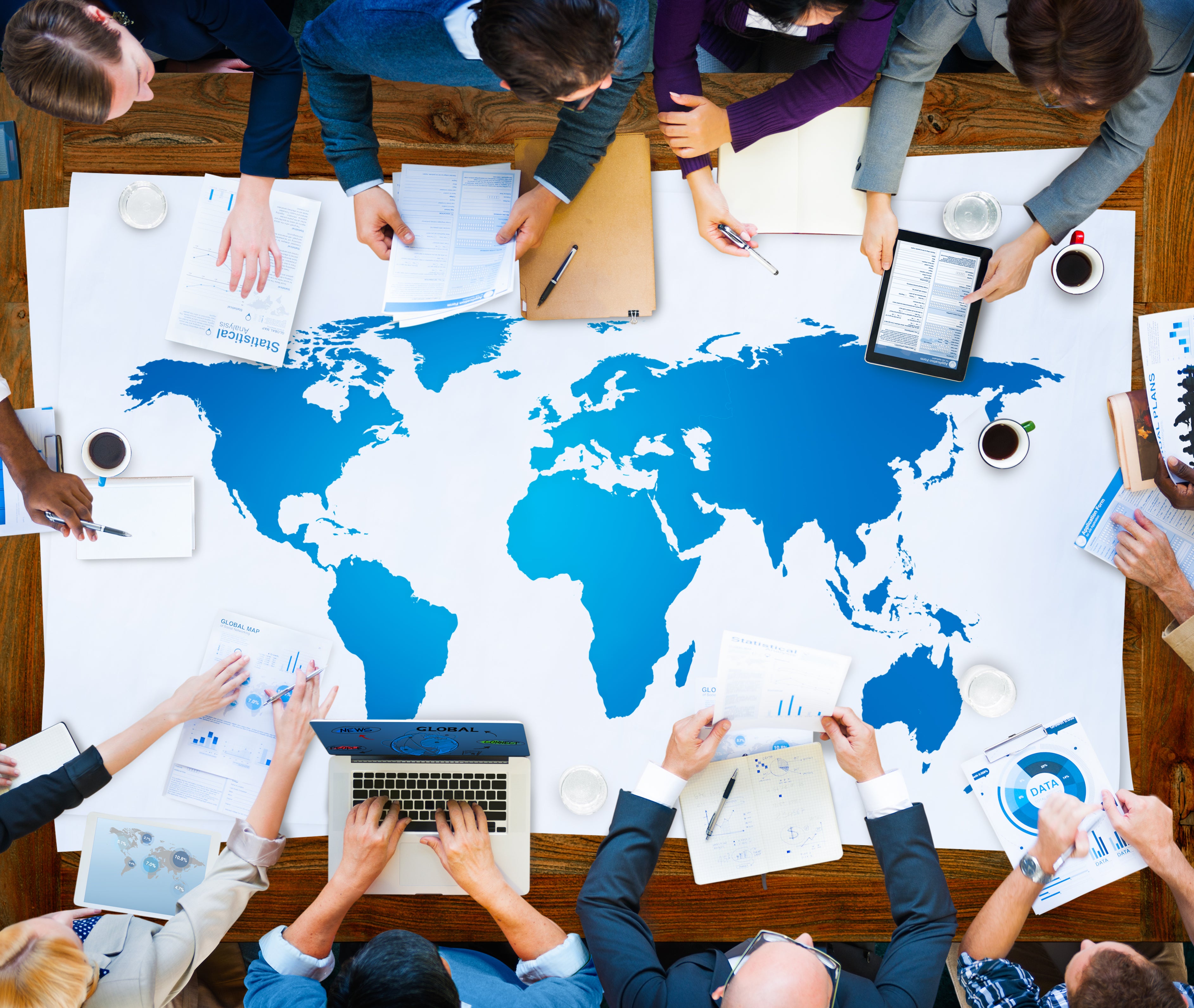 Those present also decided on actions in relation to the fight against climate change, terrorism, and the refugee crisis.

On September 4 and 5, 2016, the G20 summit took place in Hangzhou, China. It was attended by the heads of states and ministers of the economy and finance of the member countries.

The main results of the summit include the joint announcement by Chinese president Xi Jinping and his US counterpart Barack Obama that the two countries would be ratifying the Paris Agreement on climate change, which may encourage other countries to follow suit and thus speed up the entry into force of the agreement.

The UN Secretary-General, Ban Ki-moon, who received the official ratification papers from the hands of President Obama and President Xi, stressed that this is a “historic step” in the fight against climate change.

As at the last G20 summit, the refugee crisis was another major issue that those present agreed needs to be resolved in the short term.

They also acknowledged that global economic growth is still weaker than could be desired and cited the volatility of financial markets, fluctuations in commodity prices, the downturn in trade and investment, and low job growth in some countries as ongoing problems.

At the end of the summit, the package of policies and initiatives to be known as the Hangzhou Consensus was presented. These center on vision, innovation, the end of war, care for the environment, and social inclusion, among other topics.