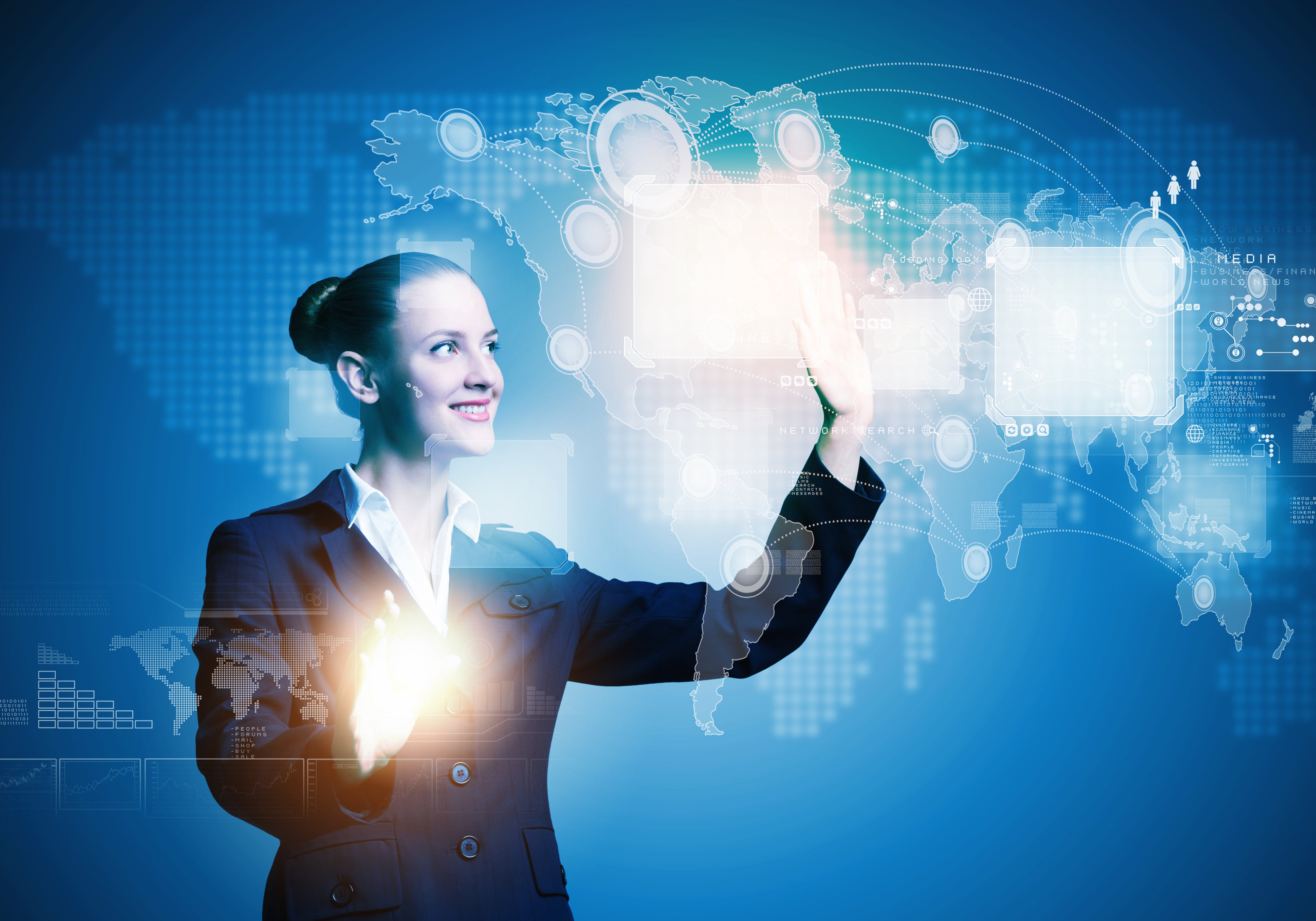 Different studies show that women use social networking sites more than men and spend more time on them.

“Women are very active on social networks and find them a very natural form of communication because they operate along similar lines to the way women communicate. Women are by definition very expressive and feel comfortable holding multiple conversations at the same time,” says Gabriela Oliván, an expert in corporate communications.

The greater prevalence of women on social networks (link in Spanish) could overturn stale stereotypes and demographic categories, generating a real impact in the media, advertising, and entertainment. Experts and studies analyzing women’s dominant role online (link in Spanish), particularly in social applications, take this point of view.

Women are far more active on social networks, use them more, and are more participative than men. They’ve adapted better to this new technology, so they’re the ones who are be setting trends.

Ms. Oliván explains that while women are on social networking sites, for instance, they might be uploading a photo on Instagram while liking something on Facebook and sharing a story on LinkedIn. Men, in contrast, tend to have more linear involvement. “In general, they are more selective about the conversations they take part in and they tend to share content in similar formats,” he added.

Soraya Fragueiro, a media strategist for ConnectAmericas, says that the more active involvement of women and teenagers is due in part to the emotional factor that is paramount in every action on social networks, even shopping. “This is why many brands and organizations have strategies to reach out to women directly using messages with emotionally moving photos, warm colors, direct but friendly language, and videos with music that is catchy but classy,” she says.

Johanna Blakey, mass media and entertainment expert, claims that social networks signify the end of gender divisions and are going to help break down the debasing stereotypes that have long haunted traditional advertising and distorted the image of women.

Ms. Oliván concurs. “At present, women are the darlings of the social media market. They have the power to decide on, or at least influence, everything from cars, technology, tourism, beauty, medicine, household products, and children’s goods. Brands are increasingly aware of them and are seeking to draw them in and earn their loyalty.” In this sense, social networks are a powerful channel for reaching current and potential clients, creating a community, and getting these clients involved in spreading brands’ messages.

Key points to bear in mind: