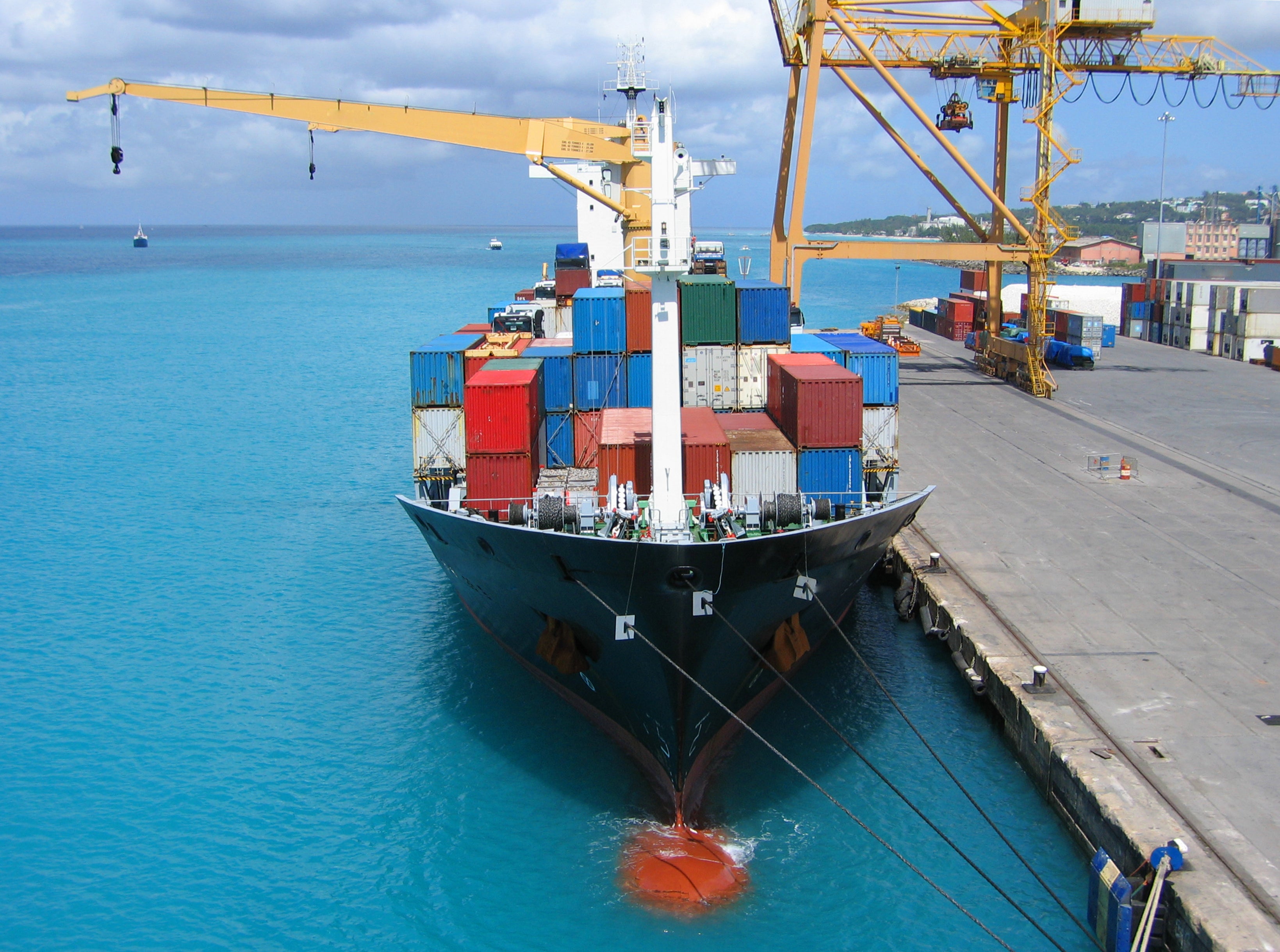 In the context of the Mesoamerica Project, the intention to promote short-distance sea transportation was announced (link in Spanish) during a briefing for government officials at the General Directorate of International Economic Relations. The meeting was attended by José Miguel Rovira, director of planning of the Panamá Maritime Authority, and José Dopeso, director of Maritime and Port Affairs at the Central American Commission on Maritime Transportation (COCATRAM).

To this end, meetings will take place between cargo owners and shipping companies in each country in November 2016 in order to combine criteria on this alternative to land-based transportation. As well as reducing transportation times and costs, the initiative aims to increase cargo volumes, improve the safety and efficiency of cargo handling, and improve trade with other regions of the world, as was announced at the opening of the Panama Canal Expansion Project in June 2016.

The briefing also underlined the importance of the geographical scope of the project, which includes Belize, Colombia, Costa Rica, El Salvador, Guatemala, Honduras, Mexico, Nicaragua, and Panama and which has entailed evaluations of 49 public and private ports. Eleven of these are in Panama.

The maritime and port authorities of the countries of Mesoamerica will function as implementation units, Cocatram will provide technical support, and the Inter-American Development Bank (IDB) will be a source of financing.