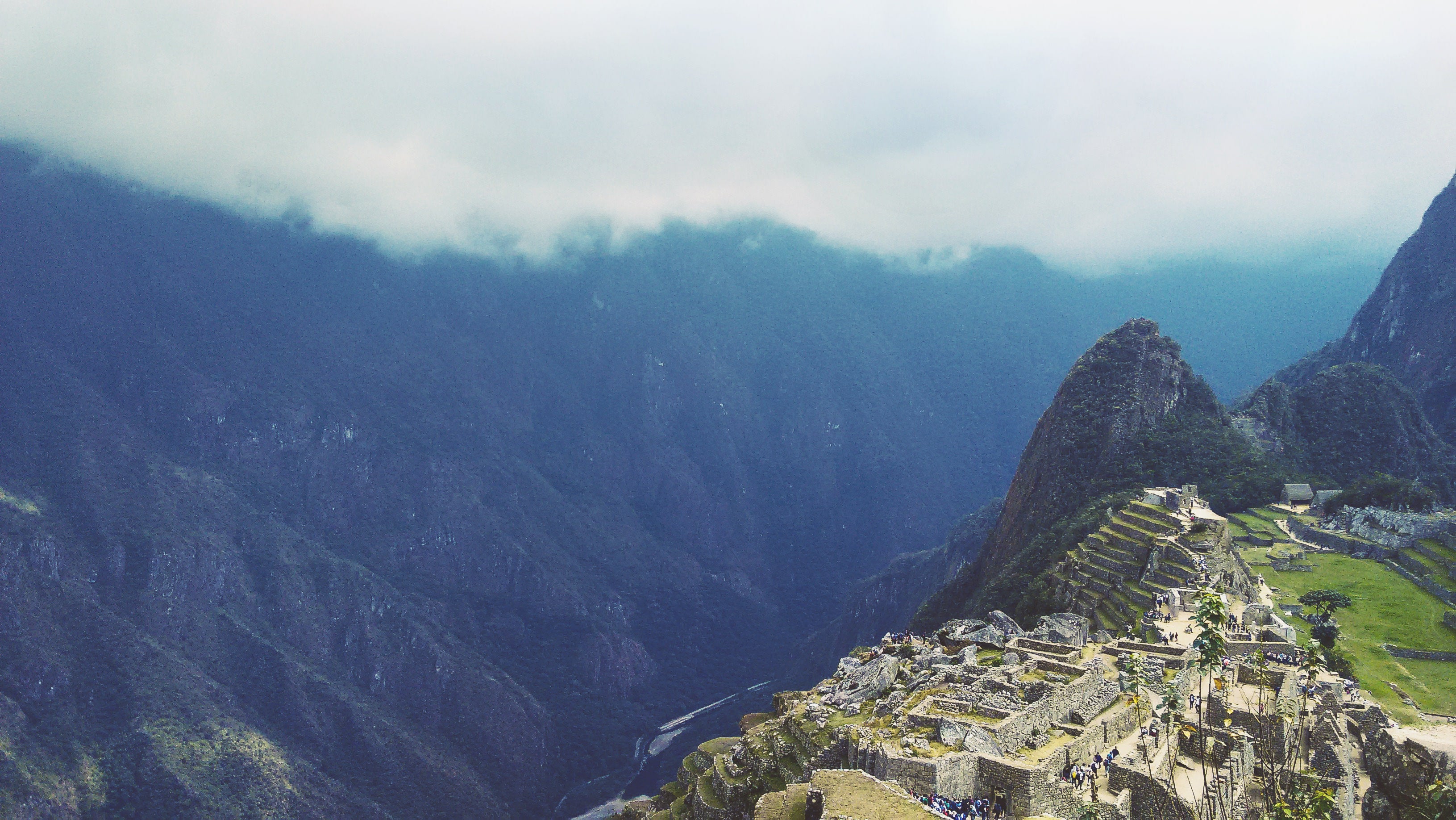 Government officials announced that binational cabinet meetings would be held with the governments of Ecuador, Colombia, Bolivia in order to tackle border integration issues.

In early September 2016, Peru’s minister of foreign affairs, Ricardo Luna, announced (link in Spanish) the mechanism for handling border and national integration problems to the Congressional Committee on Foreign Relations. This strategy has been used since 2007 in diplomatic relations between Peru and Ecuador.

The event to be held (link in Spanish) in October 2016 will be the 10th Peru–Ecuador Binational Cabinet meeting. The agenda will cover social issues, energy, infrastructure, security, and defense against organized crime.

At the third bilateral summit with Colombia, which will take place in December, it is expected that the two parties will continue to focus on the populations living in the border area and to work on military and police cooperation.

A second meeting with Bolivia has been scheduled for November 2016, which the country’s deputy foreign minister, Juan Carlos Alurralde, has announced will tackle “an agenda that includes all the topics that were not addressed at the first meeting.” Work has already begun on coordinating the construction of a shared port that will benefit foreign trade, as was outlined in INTAL Connection 233.