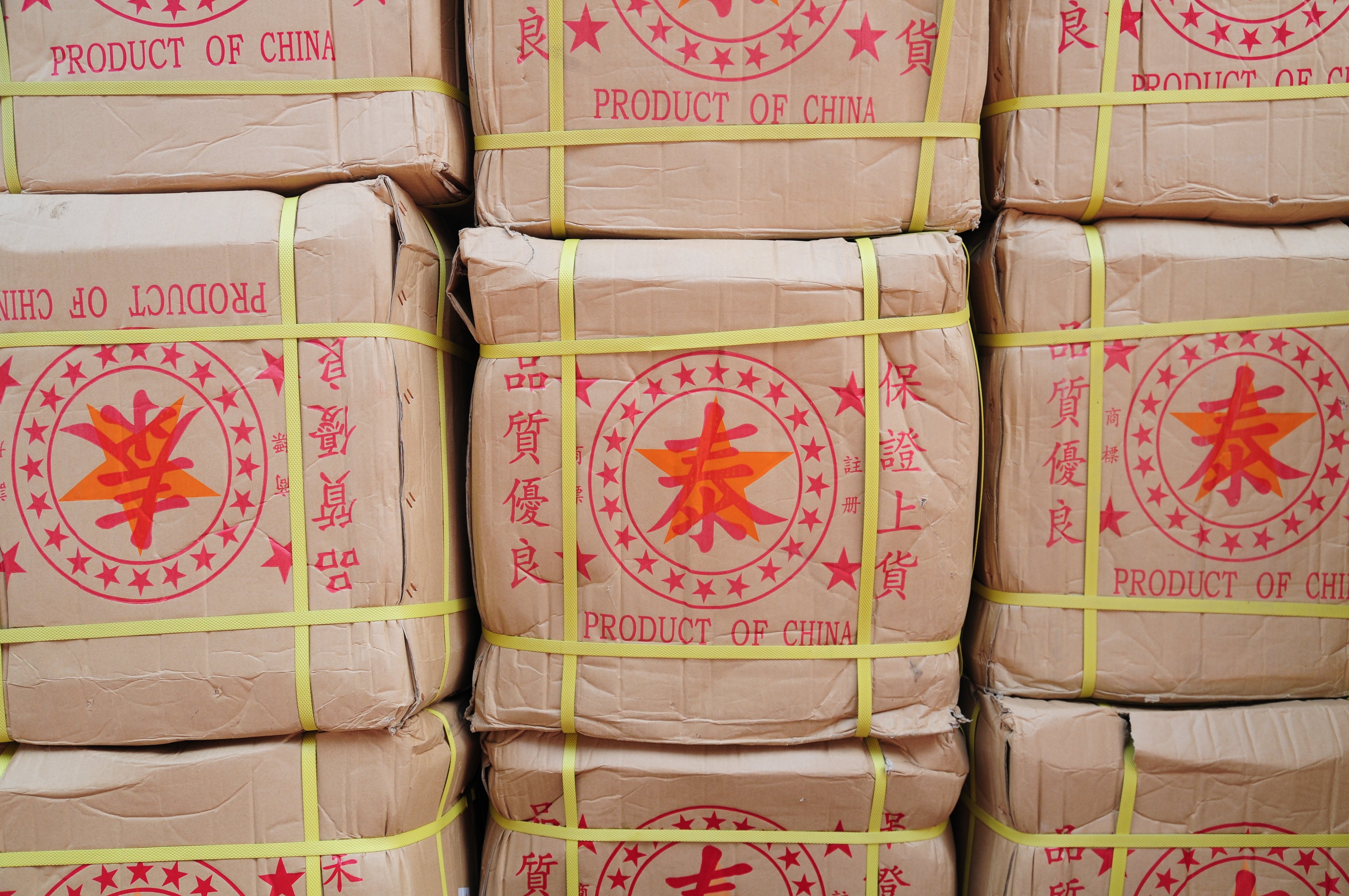 Combined with the slowing of the downturn in exports, this puts one of the world’s largest economies in a more balanced position.

Chinese exports increased 1.5% in comparison with the same period in 2015, which brings an end to a 21-month downturn and suggests that internal demand is on the rise and that commodity prices are more stable.

Furthermore, exports were down by (link in Spanish) 2.8% in August 2016 in comparison with August 2015, according to the China Customs Administration.

After a period of extraordinary growth, the Chinese economy has been expanding at a lower rate than in the last 30 years, which has been putting the brake on global markets. China’s share in total imports went down for the first time since its spectacular integration into the world trade. The gradual changes to its international integration profile have been having a negative impact on the strength of its external demand. Trade in manufactures is at the core of this phenomenon, which could partly explain the reduced growth rates that global trade is currently experiencing, as was analyzed in INTAL Connection 239.

If the recovery proves sustainable, it will help to address fears that the imbalance in the Chinese economy is growing ever greater, and will thus be a driver for global growth.