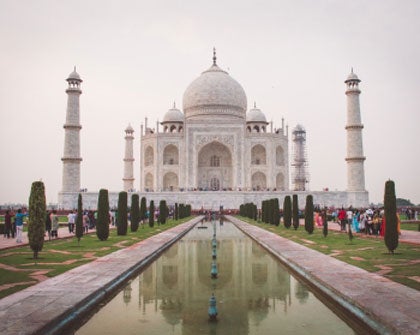 The regional bloc made up of Chile, Peru, Colombia, and Mexico continues to actively seek out new trade partners.

As part of an event organized by Chile’s Ministry of Production, Peru, Colombia, and Mexico held a seminar (link in Spanish) in New Delhi in October 2016. Other countries including Argentina, Guatemala, and Costa Rica took part to share their experiences regarding trade relations with India.

A competition to support firms with export potential will be launched soon.

The other regional bloc with experience in trading with India is the MERCOSUR, which has an agreement that entered into force in 2009 and is currently being re-examined, as was described in earlier issues of INTAL Connection. It is important to take the context of these negotiations into account, in particular the trend toward mega-agreements.

India is currently a major importer of raw materials from the mining, agricultural, and fishing sectors.

The technical barriers and sanitary measures contained in India’s legislation are some of the topics that were addressed during this first Pacific Alliance seminar. Chilean authorities have indicated that it will be followed by further workshops in other countries.