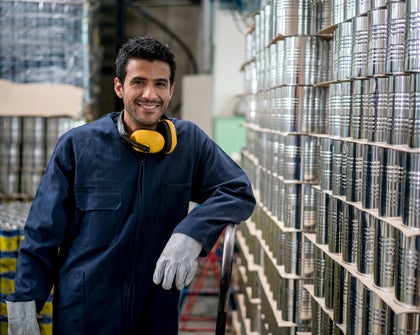 INTAL and Latinobarómetro have launched a partnership to monitor citizens’ opinions on issues that are fundamental to public policies.