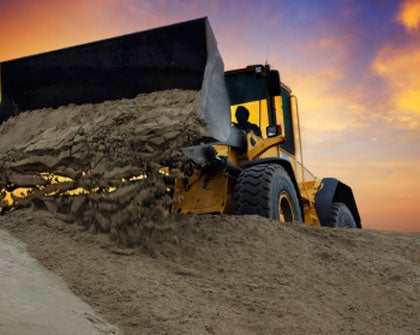 This infrastructure project aims to become an alternative form of connectivity between the two countries and to foster production potential and service generation in the region it covers.

The Agua Negra Binational Tunnel Body (EBITAN) invited Argentina’s minister of the treasury and public finance, Alfonso Prat-Gay, and minister of transportation, Guillermo Dietrich, to take part in a meeting in Santiago de Chile with Chile’s minister of finance, Rodrigo Valdés, and minister of public works, Alberto Undurraga. The aim of the meeting was to continue moving forward with construction of the tunnel, which will join the Argentine province of San Juan with the Chilean region of Coquimbo. The governor of San Juan, Sergio Uñac, and the Argentine ambassador to Chile, José Octavio Bordón, also took part in the meeting.

The authorities officially opened the Prequalification Process for the Design and Construction of the International Tunnel, which interested parties can now enrol in. The project will be financed by the Inter-American Development Bank (IDB) for an estimated total of US$1.6 billion.

Once it has been put out to tender and the contract has been awarded (which is estimated will take place around April 2017), the project (link in Spanish) will require 10 years of non-stop work. Two parallel tunnels will be built, one in each direction, with an estimated length of 13.9 km. These will improve freight traffic and reduce the current route between the two countries by 44 km. EBITAN authorities estimate that it will operate throughout the year, whereas cross-border traffic is currently interrupted during intense snowfall. Mr. Prat-Gay stressed that it is a “strategic project that will create employment and trade opportunities Argentina.”

In its role as the secretariat of the South American Infrastructure and Planning Council (COSIPLAN) of the Union of South American Nations (UNASUR), IDB/INTAL is coordinating the development of all the works and projects that form part of the Territorial Integration Program (PTI) for the Agua Negra Tunnel, monitoring the implementation of the work plan, providing advice and technical support with the help of a team of consultants, and facilitating dialogue between the teams from Argentina and Chile.