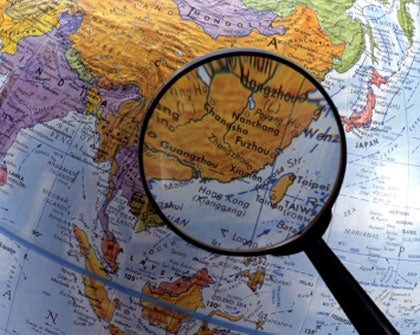 President Xi Jinping will also take part in a summit of the Asia-Pacific Economic Cooperation (APEC) forum in November 2016. He is expected to visit other Latin American countries as part of this trip.

According to Colombia’s Ministry of Foreign Relations, China will hold closed meetings with Bogotá to begin substantive conversations around a viability study for a free trade agreement as soon as possible.

These issues were analyzed in issue no. 40 of the Integration & Trade Journal, “Made In CHI-LAT,” which highlighted that there were extensive opportunities for cooperation between China and Latin America, particularly if the two manage to overcome institutional barriers to deepening bilateral ties, transferring technology, and moving towards a form of trade that goes beyond the mere exchange of agricultural or mining commodities for manufactures by diversifying the export basket of Latin American countries, a process Colombia is actively undertaking.