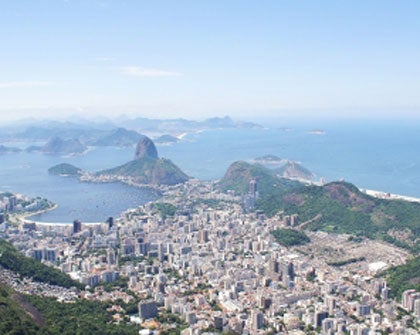 The two countries have continued the trade negotiations they began at the end of 2015 around tariff expansions within their bilateral agreement.

Representatives from the governments of Mexico and Brazil met in Mexico City between September 27 and 29, 2016, to take part in the 5th Round of Negotiations (link in Spanish) to expand and deepen Economic Complementarity Agreement No. 53 (ECA 53) between them. The Mexican delegation was headed by the deputy minister of foreign trade, Juan Carlos Baker, who was received by Paulo Estivallet, undersecretary general for Latin America and the Caribbean at Brazil’s Ministry of Foreign Relations.

As part of the strategy to strengthen intraregional trade and promote productive chains, the meeting aimed to extend the preferential tariff universe within the trade agreement and to update and modernize the existing legal framework so that economic operators and agents can go about their trade activities with greater legal certainty. Other important issues on the agenda included: market access, services, trade facilitation, technical barriers to trade, sanitary and phytosanitary measures, public procurement, and regulatory coherence.

Representatives from the private sector also took part in the round of negotiations in the so-called room next door, where they were informed of the progress that was being made and where their opinions on the different matters under discussion were heard.

Brazil and Mexico are the two largest economies (link in Spanish) in Latin America. Together they account for 65% of the region’s gross domestic product. In the 10 years leading up to 2014, the trade flow between them grew by 93.7%, reaching US$9 billion in 2014.