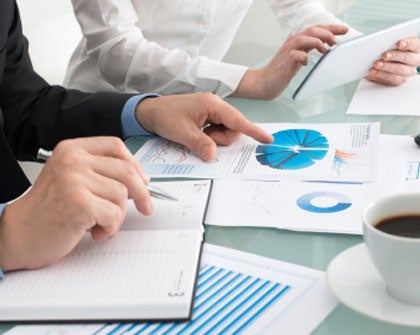 The climate change agreement that was reached in December 2015 will be made official at the next UNFCCC conference.

On October 5, 2016, 11 more countries ratified the Paris Agreement, taking the total number above the threshold of 55% of signatory countries (link in Spanish) (which together also account for 55% of global greenhouse gas emissions) needed for this international agreement on climate change to enter into force on November 4, 2016. This was confirmed by Patricia Espinosa (link in Spanish), Executive Secretary of the United Nations Framework Convention on Climate Change (UNFCCC). “Today is a truly historic day for everyone on earth. We have passed the two thresholds needed for the Paris Agreement on Climate Change to become a legal reality,” she said.

The parties that deposited their instruments of ratification were: Austria, Bolivia, Canada, France, Germany, Hungary, Malta, Nepal, Portugal, Slovakia, and the European Union, in addition to the 187 countries that had already done so by September 21.

After the agreement has entered into force, all signatory countries will be obliged to take the necessary measures to limit global temperature increases to less than 2°C above preindustrial-age temperatures and to strive for this increase to remain below 1.5°C.

The next key stage in the process will be successfully concluding negotiations around drafting the regulations for implementing the agreement. These regulations will be a global model for reporting and accounting for the climate policies and initiatives that countries undertake. Measures must also be taken to ensure that the US$100 billion that developed countries have promised developing countries by 2020 are actually allocated.