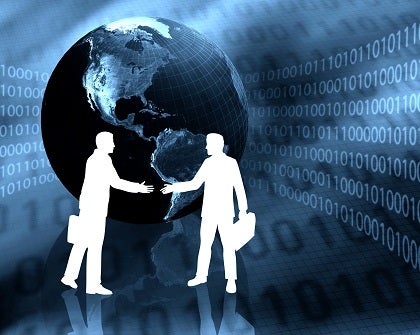 The two countries are following up on the work plan that was started during Barack Obama’s visit to Argentina in March 2016.

During the first meeting of the Council on Trade and Investment with the United States, Argentina’s foreign minister, Susana Malcorra; minister of production, Francisco Cabrera; and trade secretary, Miguel Braun, met with the US trade representative, Ambassador Michael Froman.

During this meeting in early November, the four officials discussed matters of interest to both parties, with a special emphasis on trade facilitation. The items on the agenda included Argentina’s return to the Generalized System of Preferences (link in Spanish), which it was suspended from in 2012, and access for Argentine products like citrus fruit and meat to the US market.

“The meeting was excellent. We were able to discuss all the items on our agenda and made sure that we were prioritizing all matters related to trade facilitation (…) We have laid all the groundwork to move forward both at the public and private levels,” Ms. Malcorra said.

Mr. Cabrera stated that Argentina’s work with the US is oriented toward attracting investment that will create jobs. “When you have market access, you have investment, and when there is investment, jobs are created,” he explained. He also commented (link in Spanish) that SMEs are another major item on the agenda, as the two countries want to “help [these] grow and take part in global value chains,” in line with the work begun in April 2016, when the two countries signed a Memorandum of Understanding (link in Spanish) to promote SMEs.

At the end of the meeting, the two parties stated that the next meeting of the Council on Trade and Investment was planned for 2017 and would be held in Washington.