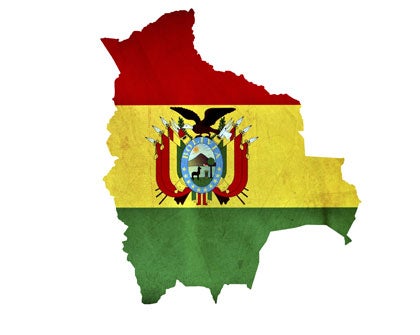 Uruguay’s Chamber of Deputies unanimously passed Bolivia’s protocol of accession to become a full member of the MERCOSUR.

Legislators from all parties with parliamentary representation in Uruguay’s Chamber of Deputies voted (link in Spanish) in favor of the Plurinational State of Bolivia becoming part of the MERCOSUR and acquiring a voice and a vote within it. This decision is expected to be ratified by the country’s senate before the end of 2016.

The bloc’s member countries—Argentina, Brazil, Paraguay, Uruguay, and Venezuela—have all passed the motion for Bolivia to become a full member, with the exception of Brazil, where it has not even come before the lower house.

The vice president of the MERCOSUR parliament pointed out that although Bolivia is a small country, “it has the continent’s largest reserves of iron and lithium.” He added that it would be a positive step for it to join the regional bloc because “the best way to fight integration is with greater integration.”

Bolivia formalized its accession as an associate country at the 9th Meeting of the Southern Common Market Summit in Fortaleza, Brazil, in December 1996, after signing the MERCOSUR-Bolivia Economic Complementarity Agreement.

Since negotiations began to include Bolivia fully in the bloc in 2007, its trade with the MERCOSUR has grown at a cumulative annual average rate of 16.8%.