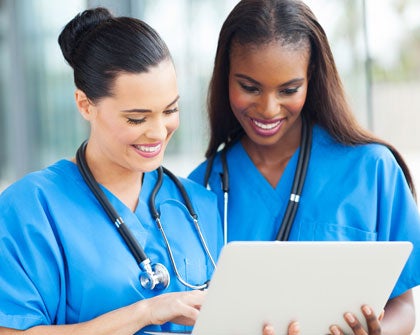 CARICOM Agrees on a Common Regulatory System for the Healthcare Sector

CARICOM ministers have endorsed a roadmap for the implementation of the Caribbean Regulatory System for Medicine (CRS).

The endorsement was announced at the 43rd Meeting of the Council for Trade and Economic Development (COTED) which was held on November 17 and 18, 2016, in Georgetown, Guyana.

The CRS was first tabled at COTED, which has a mandate to approve standards and technical regulatory systems, which in this case pertain to market access for medicines. Under Article 67 of the Revised Treaty of Chaguaramas, COTED is responsible for establishing standardization programs that are consistent with this both treaty and the international obligations of member states. The standardization program includes the harmonization of standards and technical regulations.

The endorsement of the program was one of two decisions made on health-related matters prior to the Trade Meeting. Given the potential economic and development consequences of noncommunicable diseases (NCDs), the ministers also discussed intersectoral collaboration to fight these in the region. They agreed to collaborate with the Council for Human and Social Development (COHSOD) to establish a regional multisectoral task force to promote and monitor the process of implementing the priorities established by the CARICOM heads of government.

At their regular meeting in July 2016 in Georgetown, Guyana, the heads of government focused on the issue of NCDs and agreed to adopt a more holistic approach to the matter.