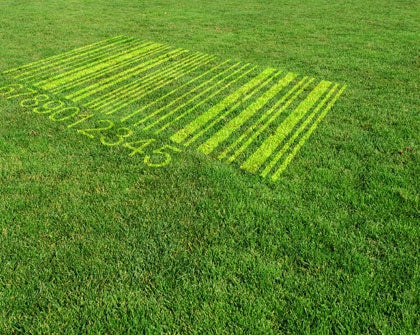 COP22: Emphasis on the Role of Trade in the Fight against Climate Change

The Climate Summit in Morocco highlighted the role of the trade in goods and services to stimulate investment.

The latest conference organized by UNCTAD, the World Trade Organization (WTO), and the International Trade Centre (ITC) was held on November 12, 2016, on the occasion of the 22nd Conference of the Parties to the United Nations Framework Convention on Climate Change (COP22). The conference argued that “trade can play an important role in the struggle against climate change and help countries to meet the commitments they have taken on as part of the Paris Agreement, which entered into force on November 4.”

During the event, representatives from all three organizations, the International Fund for Agricultural Development (IFAD), and the negotiators from the United Nations Framework Convention on Climate Change (UNFCCC) discussed how countries can better use trade as a means to achieve the 2030 Program for Sustainable Development. The measures agreed upon at last year’s Paris Conference include the need to tackle the socio-economic impact of climate change, taking the particular needs of developing countries into account.

In response to this, the three organizations drew attention to the toolbox of trade measures that can help mitigate greenhouse gas emissions. These include:

Participants agreed to continue working together to help countries explore the role of trade in delivering Nationally Determined Contributions, which countries had submitted to reduce greenhouse gas emissions. The participants also resolved to explore the complementary benefits of trade and climate policies, for example in lowering air pollution.