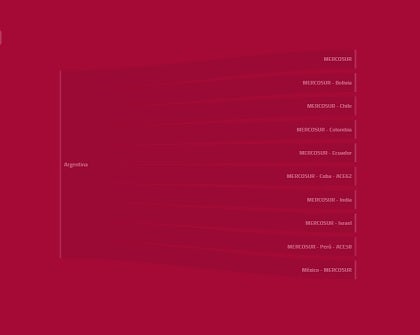 The countries of Latin America and the Caribbean are part of a complex, growing network of trade agreements. These agreements vary considerably in terms of the issues and commitments they include and the parties involved. Differences can also be observed in the strategies followed by different countries and blocs in their quests for new agreements, which are the outcomes of varied outlooks and forms of integrating into the global economy. Looking to the future, we need to leverage trade negotiations to take on the challenges that are part and parcel of a global economy that is organized into transnational value chains