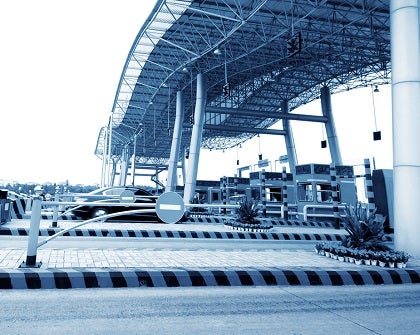 Peru and Colombia Promote the Development of a Common Border

The project aims to address the challenges of the border area and assess progress toward implementing common projects.

The second meeting of the Presidency of the Binational Commission for the Peru–Colombia Border Integration Zone (CBZIF) was held (link in Spanish) in mid-November 2016 at Peru’s Ministry of Foreign Relations.

Those at the meeting underlined the progress that had been made through initiatives to promote the development and integration of the border area, and the investments that both countries have been making to strengthen social and economic issues. They also listed the initiatives that will be implemented to improve education and healthcare for inhabitants living near the border.

The Binational Commission for the Peru–Colombia Border Integration Zone (CBZIF), which was created as part of the Agreement for the Implementation of the Border Integration Zone Plan in September 2014, is led by the two countries’ ministers of foreign relations and is made up of regional and local authorities from the Department of Loreto (Peru) and the departments of Amazonas and Putumayo (Colombia). The mandate of the CBZIF is to establish guidelines for the border zone development plan and coordinate initiatives and projects within this.