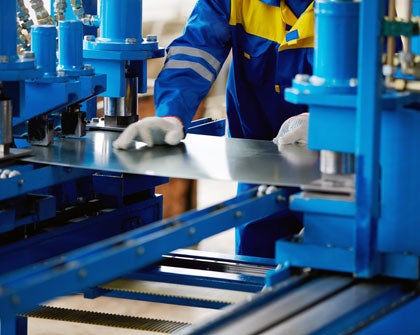 Brazil Files WTO Complaint against the United States over Steel

Problems in the steel sector have affected trade flows.

Brazil has filed a complaint with the World Trade Organization (WTO) over countervailing duties imposed by the United States on Brazilian steel products. On November 11, 2016, Brazil alleged that the measures taken by the US are inconsistent with a number of procedural and substantive provisions under the Agreement on Subsidies and Countervailing Measures (SCM Agreement) and with Article VI of the General Agreement on Tariffs and Trade (GATT) of 1994.

US authorities, however, argue that Brazil’s subsidies to the steel sector are illegal. They also claim that various companies have breached US steel market antidumping laws and so they have decided to impose duties on products from several countries, including Brazil.

Problems in the global steel sector are prompting governments to increase their use of trade remedy measures to protect domestic producers. In April 2016, the WTO expressed its concern over this, specifying that in 2015, 41 new anti-dumping investigations had been triggered in relation to steel imports, compared to 23 in 2012 and 2013.