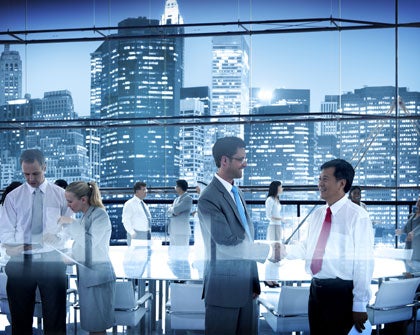 On December 5, 2016, Argentina’s deputy minister for foreign affairs, Carlos Foradori, received his Vietnamese counterpart, Dang Dinh Quy, for the 7th Meeting for Political Consultations between Argentina and Vietnam (link in Spanish). The two countries’ foreign ministries had agreed on the encounter to review all aspects of bilateral relations and establish a work agenda for the coming years.

During the meeting, the two officials underlined how excellent relations between the two countries (link in Spanish) were and expressed their willingness to continue to strengthen and expand the areas of interest and cooperation that are shared by the new administrations in both countries.

Argentina expressed its interest in joining the Treaty of Amity and Cooperation in Southeast Asia established by the Association of Southeast Asian Nations (ASEAN) and expanding its involvement in the Forum for East Asia–Latin America Cooperation (FEALAC).

At the meeting the two officials also reviewed matters relating to bilateral trade, human rights, regional integration, South-South cooperation, immigration, and the promotion of culture. They paid particular attention to the results of the Vietnam–Argentina Intergovernmental Committee for Cooperation in Economic Matters, Trade, Science, and Technology (link in Spanish), which took place in Hanoi on December 1 and 2, 2016, and which both parties said were very positive.