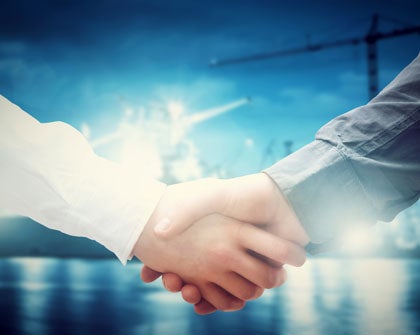 The ministers of the economy of Guatemala and Honduras, Rubén Morales and Arnaldo Castillo, took part in the 13th Customs Union Round and made progress on creating Integrated Customs Facilities (link in Spanish) at El Florido and Agua Caliente (part of the Corinto customs facility). This decision is another step toward the creation of a customs union between the two countries, whose governments have been working toward this goal since 2014 (link in Spanish), for which a ministerial work area was established in 2015.

The union is expected to be fully implemented in the first quarter of 2017 and will benefit both countries (link in Spanish) through improvements to infrastructure (more ports and airports and thus more efficient transportation), the promotion of regional electrical integration, trade facilitation, the promotion of strategic sectors, and investment attraction, among other factors.

The priority objectives of the new integrated customs facilities include the completion of IT systems and the adaptation of existing basic infrastructure at posts within and near border crossing facilities.

On December 12, 2007, Guatemala and Honduras signed the Framework Agreement for the Establishment of the Central American Customs Union (link in Spanish), which followed on from the commitment they had made in 1993 by signing the Protocol to the General Treaty on Central American Economic Integration (link in Spanish). Article 15 of this establishes that “the member states commit to forming a customs union between their territories to enable the free movement of goods regardless of their origin (…) Said customs union will be formed gradually and progressively based on programs that will be established by consensus to this effect.”