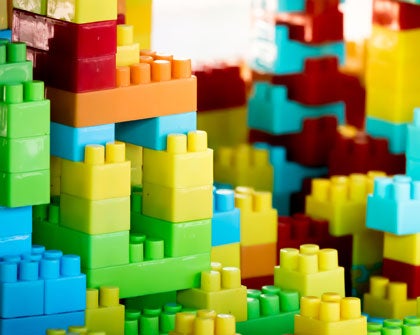 An exclusive report from the research team at ConnectAmericas argues that Latin America is a solution to China’s limited natural resources.

Trade relations between Latin America and China have expanded significantly based on comparative advantages: China is relatively lacking in natural resources and has a huge labor force, while in Latin America the situation is the other way around.

An exclusive document from ConnectAmericas, “China: A Unique Opportunity for LAC Businesses (link in Spanish),” describes the scope and nature of these relations in detail.

For more information on the Chinese economy and the possibilities it holds for Latin America and the Caribbean, see “China: A Unique Opportunity for LAC Businesses (link in Spanish).”