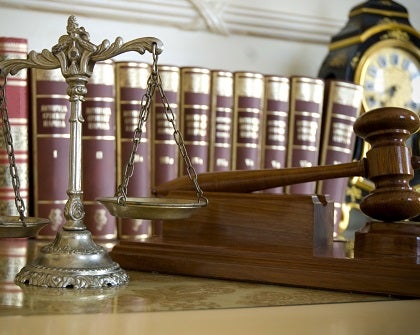 Overview of regional trade negotiations and agreements. For news and to learn more about the progress made on trade agreements and negotiations, visit the Legal Instruments of Integration Observatory (IJI).

Between late November and December 2016, the global trade policy agenda continued to be defined by the potential impact of the US presidential elections on the global trade map. Given this, the Regional Comprehensive Economic Partnership (RCEP) is beginning to counterbalance the Trans-Pacific Partnership (TPP). At the regional level, there was less dynamism within existing agreements and trade negotiations both within and outside the region. The most noteworthy exceptions to this are Mexico, Central America, Uruguay, and Ecuador, which are continuing to make progress on agreements and negotiation processes with partners both inside and outside the region. The Pacific Alliance was the integration scheme that made the most headway during this period, followed by the Central American Integration System (SICA).

Over the course of the month, progress was made on 17 existing agreements and 5 trade negotiations (one new negotiation and four at an advanced stage).