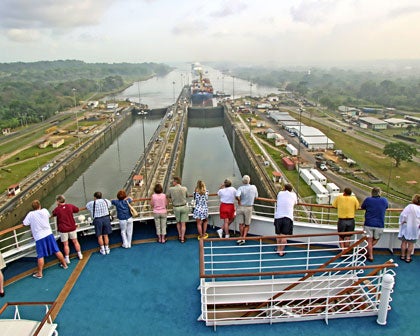 At Panama’s Ministry of Trade and Industry (link in Spanish), the National Free Trade Zone Commission (link in Spanish) authorized the creation of a new free trade zone in Pacora, Panama province.

The new establishment will be run by Consorcio Industrial de las Américas, S.A. (COINLA) and will create 6000 jobs, including general labor personnel, mechanics, electricians, engineers, and other indirect jobs.

The minister for trade and industry, Augusto Arosemena, explained that COINLA plans to invest more than US$230 million to develop the free trade zone: US$50 million for the construction of infrastructure and a further US$180 million to develop business interests. Some 250 companies in the following areas are expected to establish operations in the zone: manufacturing, logistics services, business services, high-technology, and assembly.

According to Law 32 of April 5, 2011 (link in Spanish), which gave rise to the National Free Trade Zone Commission, “the immediate objective of the free trade zones is to provide optimum conditions in terms of operational efficiency and comparative advantages to guarantee high levels of competitiveness in international markets for those companies who establish operations in the zone.”

The commission’s approval of this new zone is another building block toward Panama’s economic growth, as were the opening of the Panama Canal expansion in June 2016 and the new tariff decree.