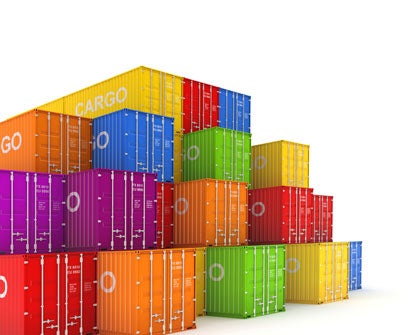 The main aim of this initiative is the electronic exchange of information on foreign trade transactions, in line with international standards.

The Pacific Alliance is making headway on streamlining and facilitating trade between its member countries through the interoperability of the single window for foreign trade (VUCE) system.

Mexico’s Ministry of the Economy made public (link in Spanish) a Free Trade Committee decision which included four initiatives related to the electronic exchange of information on foreign trade:

The four initiatives that the four countries decided to adopt to strengthen integration are:

Innovation and the new production paradigm