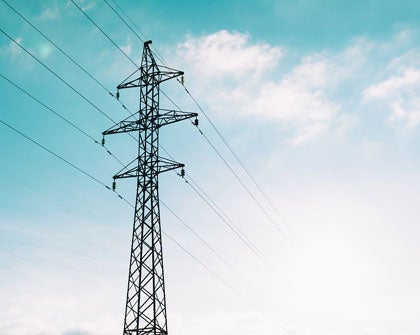 Progress toward Electricity Interconnection in the Region

This is a major milestone on the road to electrical integration.

Representatives from the member countries of the Andean Community (link in Spanish) and Chile met with authorities from the Inter-American Development Bank (IDB) in Bogota on December 15 and 16, 2016, to move forward with plans for electricity interconnection in the region.

The meeting took place under the auspices of the Andean Committee of Regulatory Bodies and Regulators of Electrical Services (CANREL) and the Andean Electrical Interconnection System (SINEA). The aim of the meeting was to implement the project that will replace Decision 536 (link in Spanish), which contains the regulatory framework for the subregional interconnection of electricity systems and trade in electricity with ¿in the Andean Community.

The government officials who attended gave presentations on the development and current state of the bilateral interconnection and energy integration initiatives. They then commented on the new project, which is expected to enter into force in the coming months, and committed to establishing a work schedule.

The IDB is providing technical and financial support to SINEA through the Support for Andean Electrical Interconnection Studies project. This led to a workshop for members of CANREL and SINEA on the electricity systems of the future. It was also agreed that complimentary studies would be carried out on the harmonization of regulatory frameworks, together with studies for the planning and design of infrastructure, the design and implementation of the Andean Electricity Network Information System (SIREA), institutional strengthening, and regional coordination, among other areas. 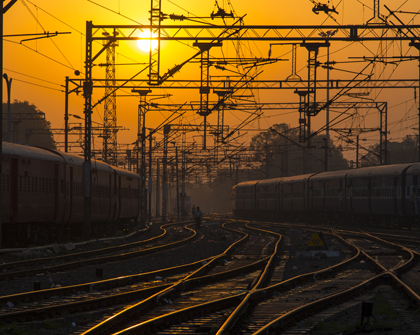 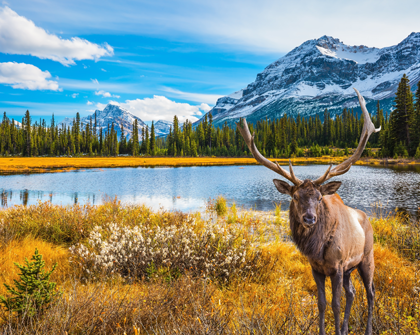 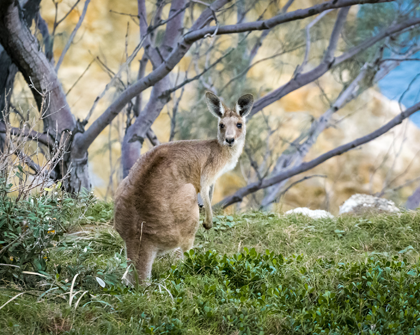