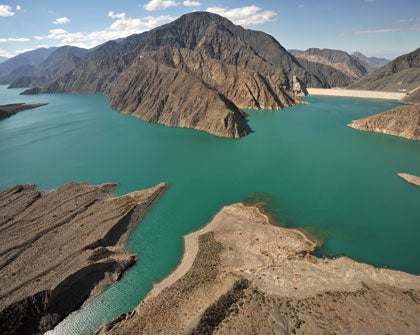 Through COSIPLAN, which INTAL functions as the technical secretariat for, South America is making headway on its commitment to transparency around high-impact infrastructure for development. Paraguay and the United States Strengthen Trade and Investment Ties