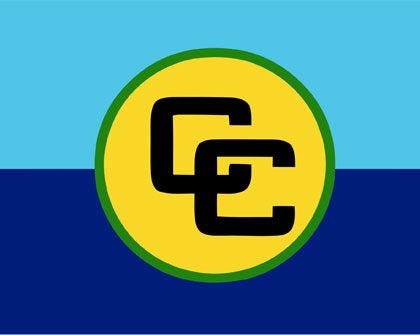 The region’s leaders emphasized that 2017 would be a key year for consolidating reform within the Caribbean Community.

The 39th Meeting of the Caribbean Community Council of Ministers began on January 9, 2017, at the CARICOM headquarters in Guyana, and was presided over by Guyana’s vice president and minister of foreign relations, Honorable Carl Greenidge.

The outcomes of the meeting included establishing a system to measure progress based on the principles of results-based management, with financing from the Caribbean Development Bank.

CARICOM’s results-based management system is an initiative that will bring significant changes to the way the bloc operates and approaches the challenges it is currently facing.

These include low growth, climate change, delinquency, and restrictions in accessing development financing under favorable conditions. 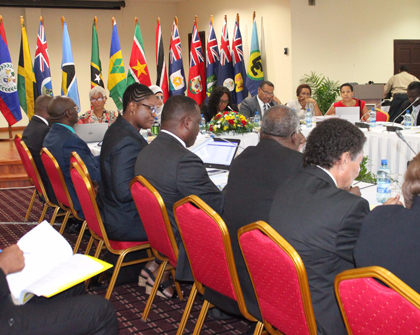 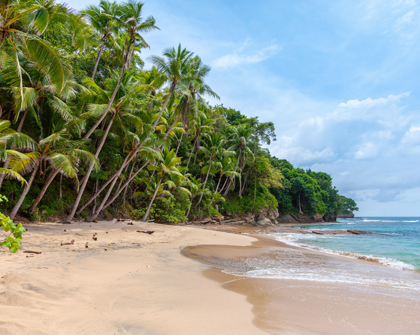 CARICOM Seeks to Reposition Itself in the Global Arena 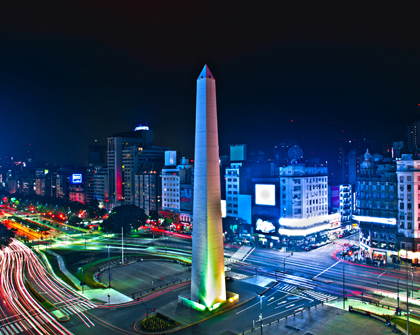