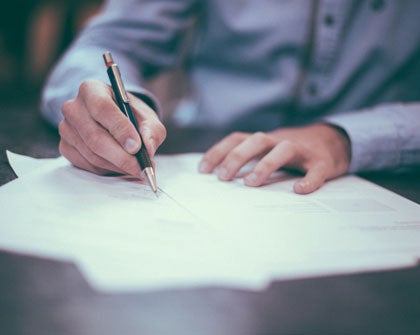 Agreement between MERCOSUR and the European Free Trade Association

The two blocs have concluded negotiations and have announced their intention to formalize a trade agreement.

Continuing with the dialogue that the MERCOSUR and the European Free Trade Association (EFTA) began in 2015 with the intention of carrying out trade negotiations, representatives from the two blocs met (link in Spanish) in the city of Davos on January 19, 2017.

The meeting led to them signing a Joint Declaration that marked a successful end to this dialogue, which followed from three earlier meetings.

The blocs committed to continue working toward reaching a free trade agreement soon, acknowledging the ways that their economies complement one another and the potential in their economic relations, their trade flows, and investments.

In December 2016, the MERCOSUR Council passed Decision CMC No. 08/16 which formally authorized the Common Market Group to start negotiations with EFTA.