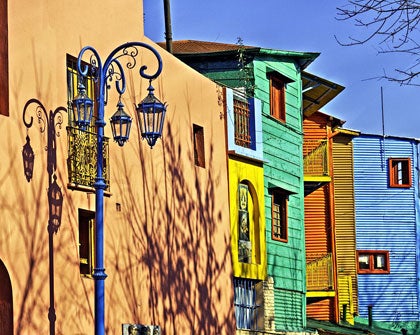 The two countries are seeking to strengthen their economies and put the period of stagnation behind them by playing a greater part in the international economy.

The heads of AAICI, Juan Procaccini, and APEX, Roberto Jaguaribe, committed to strengthening joint work toward implementing projects by exchanging information and carrying out shared activities. The goal is to increase business opportunities and leverage the two countries’ advantages in terms of foreign trade and investment attraction.

During Mr. Temer’s visit to Argentina in October 2016 (link in Spanish), he underlined that the “historic ties between the people of Argentina and the people of Brazil, together with the particular stands our two governments are taking, have made us want to build on both our political relations and our trade ties.” On that occasion, Argentina’s minister of production, Francisco Cabrera, and Brazil’s minister of foreign trade, Marcos Pereyra, signed agreements around dialogue toward trade facilitation and productive development.