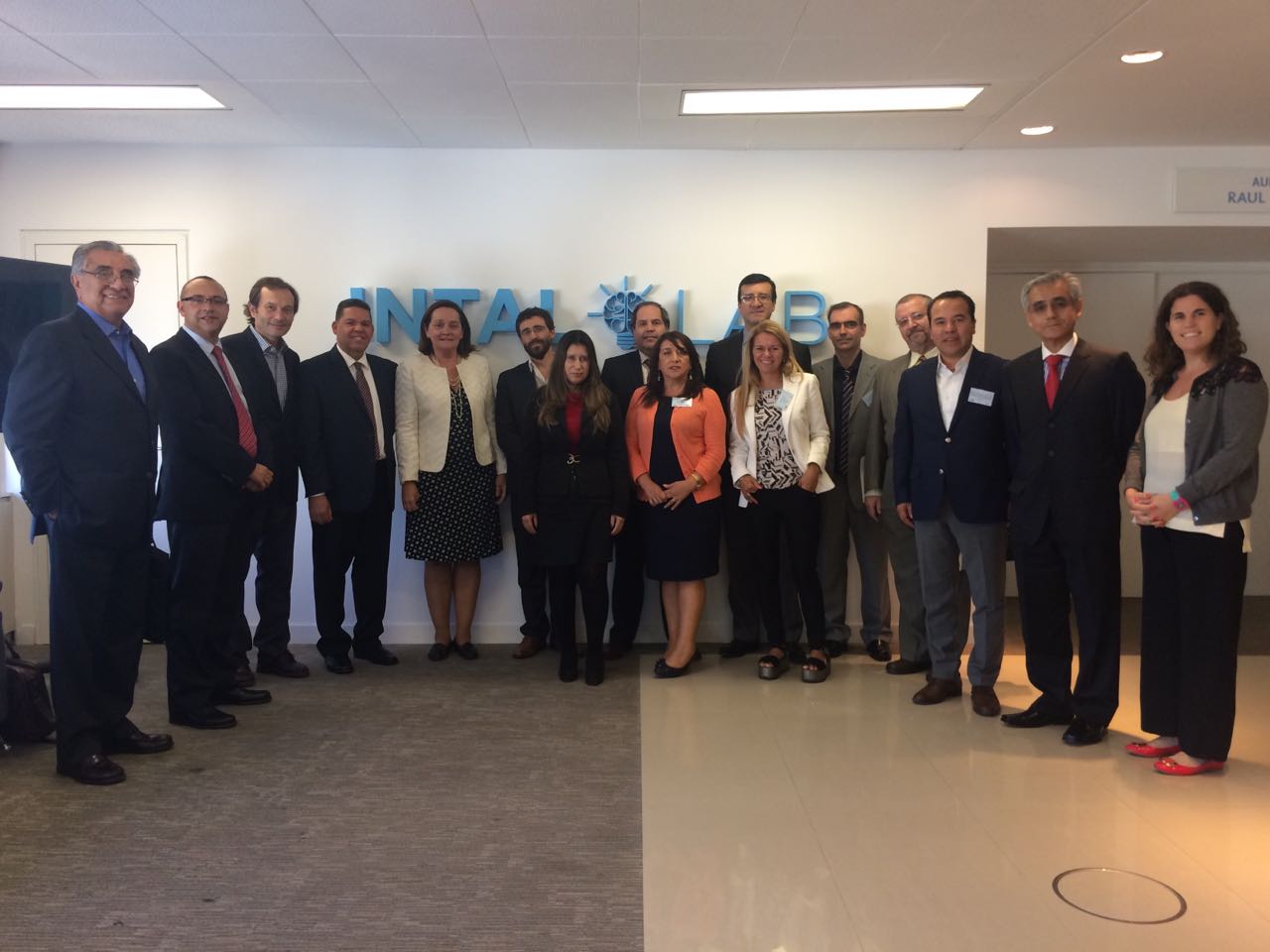 Once again, the INTAL/Latinobarómetro Alliance will be finding out how the citizens of Latin America and the Caribbean view major issues.

People’s subjective opinions may shift or be affected by those of others and the environment that surrounds them. Substantial changes have swept Latin America and the world as a whole in recent months. The political and economic context has been transformed over the last year. Will this change the perspectives and perceptions of the citizens of Latin America and the Caribbean? What will they see as the most important issue for development after the notable changes that have taken place globally and regionally over the last year? Will the anti-integration movements and growing protectionism in the northern hemisphere have a knock-on effect on Latin America? Or, in contrast, do Latin Americans largely disapprove of these attitudes? Do they instead see the current situation as an opportunity to strengthen their bonds? How do they see the United States in the wake of the recent presidential elections? Will people’s perceptions of individual rights have changed? Will their perceptions of the US have changed their views on China? How is the immigration crisis in other continents affecting Latin Americans’ opinions? Is integration an aspiration or a priority?

These are some of the questions that came up during the 2017 Opinion Poll Workshop, part of the INTAL/Latinobarómetro Alliance, a regional public good. The answers to them will allow conclusions to be drawn regarding how the region’s citizens perceive these changes in the global and regional context. On March 17, 2017, representatives from the nine countries involved in running the project met at INTAL-LAB to draft the questions for the opinion poll that will be implemented in 18 countries in the region so as to evaluate citizens’ opinions on crucial issues such as democracy, integration, and development. Representatives from the governments of Argentina, Brazil, Chile, the Dominican Republic, Ecuador, Mexico, Paraguay, Peru, and Uruguay took part in the meeting.

Regional integration boosts development because it is a key part of the process of integrating efficiently into the world by lowering costs, opening up markets, and improving countries’ physical connectivity, among other aspects. However, are the region’s citizens aware of these benefits? The government officials present at the meeting were particularly interested in finding out more about perceptions of regional integration, support for free trade, foreign direct investment, and tolerance toward immigration.

They also decided to continue asking about public perceptions of democracy, the quality of institutions, and people’s trust in these and their representatives. Another key issue was corruption, both passive and active, which both the private sector and society are responsible for. Violence and security were also put forward, as there is a lot that Latinobarómetro can contribute by gauging public perceptions of violence on the streets (which generally differs from official records) and of violence within the family, which these records tend not to reveal. Both of these analyses will complement the results of official statistics, thus creating further value.

Those present at the workshop agreed to look more closely at the use of new technologies and the future of employment, an issue that INTAL has been working on for some time. Do citizens see new technologies as a threat to their jobs? Do they think that start-ups and technological development will set Latin America apart in a few years? Is Latin American society open to the sharing economy? To tackle these questions, INTAL is developing a new project that seeks to analyze the implications of technological change in labor markets and the region’s global integration. As part of these activities, it will soon be publishing the results of a survey of millennials from Argentina that aims to find out how young people see these changes and evaluate information gaps. The Latinobarómetro survey will complement this particular analysis because it encompasses the entire region and covers a larger age group that is representative of society as a whole.

The commitment of all the government officials involved has been crucial to the ongoing development of the INTAL/Latinobarómetro Alliance. Given the current context, these polls are a critical tool for understanding Latin American society and engaging with its views and perceptions on what is happening both in the region and the rest of the world. They are also an important public policy instrument as they provide governments with useful information and measurements on key issues in adverse political and economic contexts that may be hard to understand. The time has come for us to raise the profile of Latin America and the Caribbean. The outcomes of the 2017 poll will undoubtedly contribute to achieving this objective and add value to current analyses of regional integration. The recent workshop was extremely fruitful in defining the issues that matter most to our region’s citizens and are the sources of greatest concern for them.