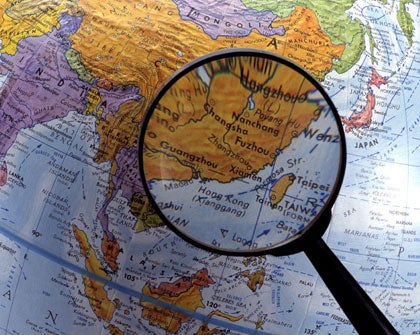 Pacific Alliance to Negotiate with Asia

The PA countries are seeking an alternative agreement to guarantee integration and trade development.

After ministers from the countries that make up the Pacific Alliance, (Mexico, Chile, Colombia, and Peru) met recently, the bloc announced that it would act in unison to increase trade in light of the current state of the Trans-Pacific Partnership (TPP).

The ministers stated that they are “fully committed” to free trade and open to exploring new forms of integration outside the TPP.

To this end, they proposed that the Pacific Alliance should act jointly and in unison to improve and expand its free trade agreements with countries and trade blocs from the Asia-Pacific region.

Colombia’s minister of the treasury, Mauricio Cárdenas, stressed that the Pacific Alliance countries have already acted as a unit in arenas such as the International Monetary Fund (IMF) and suggested that they do the same to increase integration with the Asia-Pacific.

The TPP was officially signed by the ministers of finance and the economy of the 12 member countries in February 2016. This marked the official end to negotiations and began the review process in each of the countries prior to ratification.