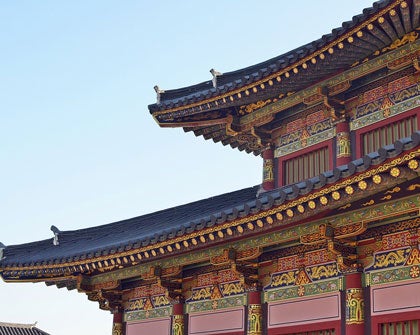 The two parties have reached the end of their analysis periods and are moving toward the formalization of a trade agreement.

Susana Malcorra, Argentina’s minister of foreign affairs and the country’s representative in its role as pro-tempore president of the MERCOSUR, held a working meeting (link in Spanish) with Korea’s minister of trade, industry, and energy, Joo Hyunghwan, at which they reviewed matters that affect both countries and the international arena.

At the end of the meeting, the two officials signed a Joint Statement in which they established that exploratory talks between the MERCOSUR and Korea had reached a successful conclusion, and they hope to soon negotiate a trade agreement between the two parties, as Korea has already done with Central America.

Each MERCOSUR member states and South Korea will now begin their respective internal proceedings with a view to soon establishing an appropriate basis from which to begin trade negotiations.

On that occasion, the ministers stressed that a trade agreement between the MERCOSUR and Korea would significantly increase trade and investment flows in both directions and would strengthen economic cooperation between the parties.