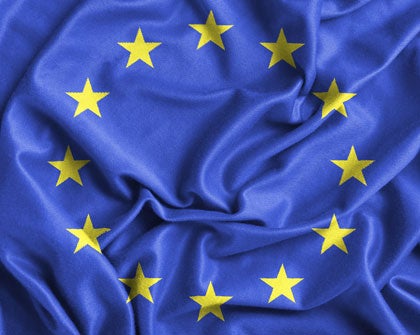 The Southern Common Market is seeking to consolidate its internal structures with a view to integrating better into global trade, especially through trade agreements with other blocs.

On March 9, 2017, the foreign ministers of Argentina, Brazil, Paraguay, and Uruguay took part in a day of meetings (link in Spanish) in which they discussed issues on the internal and external MERCOSUR agenda on the basis of priorities put forward by Argentina, which is pro-tempore president of the bloc for this semester.

The officials adopted decisions and gave specific instructions to the coordinators on aspects of the MERCOSUR’s (link in Spanish) economic/trade and institutional agenda on the bloc’s foreign relations.

They agreed on how to proceed with negotiations with the European Union (link in Spanish) and on the need to earn the greatest possible political support in both regions for the future Association Agreement. Finally, they stressed the importance of having recently launched trade agreements with EFTA and resolved to strengthen the current process of rapprochement between the MERCOSUR and the Pacific Alliance.

In the economic sphere, the ministers expressed their intention to conclude the investment and public procurement agreement that will be implemented in the region and the mechanisms for moving toward the elimination of barriers to intrazone trade. They hope to achieve both these goals this year. They also analyzed alternatives for harmonizing technical, sanitary, and phytosanitary norms to facilitate trade flows.