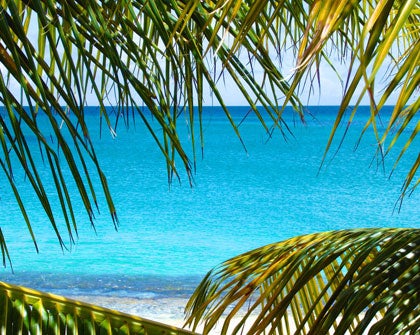 Tourism and the movement of goods were identified as the keys to development during the next stage, according to the last meeting of the CARICOM representatives.

At the annual meeting held in Georgetown, Guyana, CARICOM countries established (link in Spanish) that a system will be implemented to guarantee responsibility for the CARICOM integration process and to measure the impact of this.

The areas to be evaluated include legal and institutional measures and support mechanisms for the free flow of goods, services, and capacities and establishing companies in other member countries. The heads of government agreed on the priority areas that need to be tackled, including the challenge of paying for goods and services that are traded within the region and a protocol on procedures for facilitating travel.

They also highlighted the importance of transportation for the movement of CARICOM citizens and requested further discussion on this issue from the perspective of integration.

They also discuss the future of the African, Caribbean, and Pacific Group of States (ACP), including the renewal of the Cotonou Agreement, which governs relations between the ACP and the European Union and which expires in 2020.