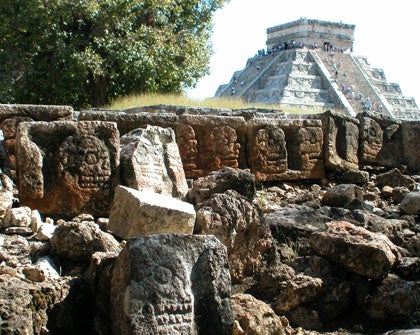 Argentina is Mexico’s fourth-largest trade partner in Latin America and the Caribbean and the 22nd-largest at the global level.

Argentina’s minister of foreign relations, Susana Malcorra, and Mexico’s minister of the economy, Ildefonso Guajardo, agreed to strengthen (link in Spanish) commercial ties between the two countries. To this end they held a meeting during which they reviewed progress on updating Economic Complementarity Agreement Number 6 (ECA 6), which has been in force between the two countries since 1987. Argentina and Mexico are seeking a “next-generation” trade agreement on the basis of this ECA by expanding tariff preferences and including new trade disciplines. They also agreed that the next round of negotiations would take place in Argentina in April.

According to Mexican government data, in 2015, trade between Argentina and Mexico stood at US$2.55 billion, with the balance in favor of Mexico. In contrast, Mexico’s trade with the United States is worth more than US$500 billion per year. Mexico’s exports to Argentina have reached the US$1.5 billion mark, while Argentina’s exports to Mexico stand at US$1.06 billion.