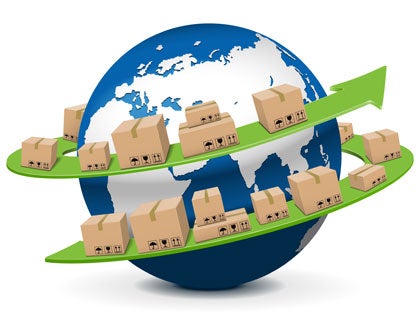 The decision will benefit global trade and it is hoped that countries that have not yet signed the agreement will do so soon.

After being signed by two-thirds of the total member countries of the World Trade Organization (WTO), the Trade Facilitation Agreement (TFA) has entered into force. It was put forward during the 9th Ministerial Conference, held in Bali in 2013.

The TFA contains provisions for simplifying, streamlining, and harmonizing import and export procedures. It also establishes measures for effective cooperation between customs authorities and other authorities on trade facilitation-related matters, as well as decisions on technical assistance.

The WTO expects that when the TFA is fully applied it will reduce member countries’ trade costs by an average 14.3%, with the least developed countries (LDCs) standing to benefit most from it. It will also reduce merchandise import times by over a day and a half and export times by nearly two days. This represents reductions of 47% and 91%, respectively, in comparison with the current average.

The Mechanism for the TFA, which was implemented in July 2014, will help developing countries and the LDCs to gradually apply the agreement in the established time period.

“By ratifying the TFA, the WTO member countries have shown their commitment to the multilateral trading system and have fulfilled the promises they made in Bali when this agreement was reached. Now that the TFA has entered into force, we can start to work to make its benefits a reality,” said director-general Roberto Azevêdo at a meeting of the WTO General Council.

The president of the General Council, Ambassador Harald Neple of Norway, stated: “The TFA is a defining multilateral achievement of our time. It is practical, modern and global and it symbolizes the essence of the WTO: members from all corners of the globe coming together, overcoming differences, and responding to pressing trade issues for the benefit of all.”

The Trade and Integration Monitor 2014 contains an analysis of the trade facilitation commitments included in regional agreements and how these compare to those agreed on in Bali.