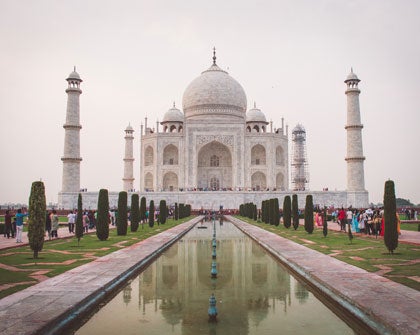 Between January and December 2016, Peru’s exports to India grew by 37.4% in comparison with the same period during the previous year. This trend is expected to continue.

Peru has held its first technical meetings with Indian authorities with the aim of reaching a trade agreement. The meetings took place in New Delhi.

Through this agreement, Peru hopes not only to reduce tariffs on its exports to India but also to access the Indian market for exports of services, such as restaurant franchises, professional services, and services related to information technology.

Likewise, Peruvian authorities jointly evaluated different issues with Indian firms from the agriculture sector to discuss the importance of swift, efficient sanitary processes that do not hinder the entry of Peruvian products to the Indian market.

In September 2016, Mincetur (link in Spanish) announced the completion of the Joint Feasibility Study that the two countries had carried out. This study found that Peruvian exports to India could increase by up to 12%, mainly in the areas of apparel, fruit and vegetables, and chemical products.

The other regional bloc with experience in negotiating with India is the MERCOSUR, which already has an agreement that entered into force in 2009 and is currently at the consultations stage, as has been described in previous issues of INTAL Connection. It is important to take the context of these negotiations into account, particularly the trend toward mega-agreements.

India is a currently major importer of raw materials from the mining and agriculture and fishery sectors. Technical obstacles and sanitary measures that form part of Indian legislation are some of the aspects that will be addressed the next time this seminar organized by the Pacific Alliance is held.

It will be followed by other workshops in other countries, Peruvian authorities have stated.