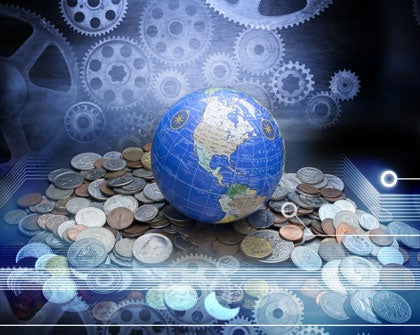 How can national development banks contribute to financing and implementing the Sustainable Development Goals?

A document drafted by the IDB and the Latin American Association of Development Financing Institutions (ALIDE) sets out to analyze compliance with the Sustainable Development Goals (SDGs) in Latin America, discover the role that national development banks have played in achieving the SDGs, and find out about any viable proposals that might improve the current state of affairs.

The report analyzes the SDGs and the context in which they were adopted, while also examining the current status of the issues that the SDGs set out to resolve in Latin America and the Caribbean. It does so in the light of the contributions that national development banks can make to stimulate the transformation process that the countries in the region intend to implement.

The 17 SDGs were adopted by the United Nations member states in September 2015 and entered into force on January 1, 2016.

According to the authors, as national efforts unfold, public development banking should play an important role both by providing the means for implementing the SDGs and by facilitating the processes through which the structural transformations that SDGs require might take place.

A key point in the report relates to how compliance with the SDGs may affect financing needs and the impact of these.

It concludes by reflecting on the importance of national development banks in achieving the SDGs and ways in which implementing these could be facilitated, along with the need to upgrade these financial institutions to make them more sustainable. 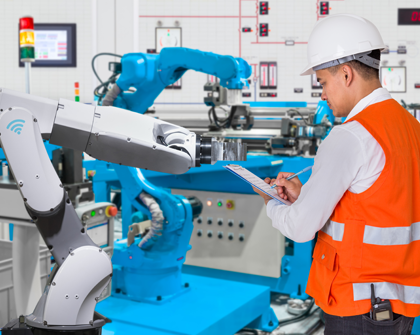 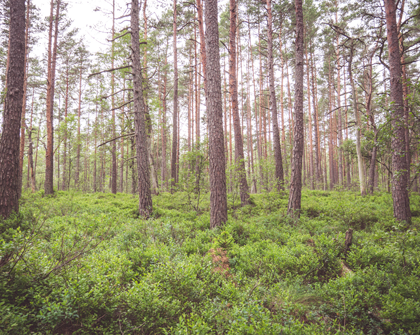 Natural Capital and the Sustainability of Development 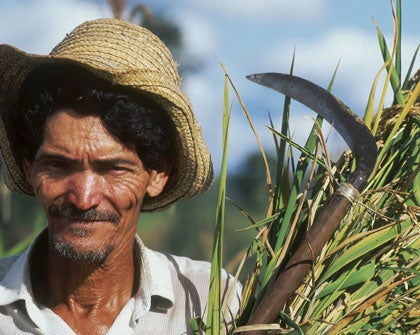