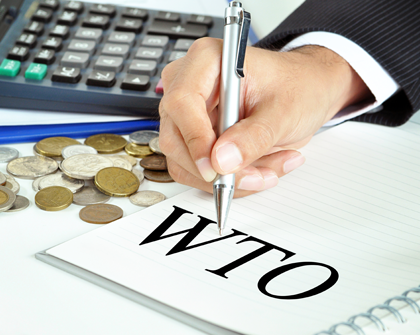 Debates on Regional Trade Agreements at the WTO

WTO members are seeking to adapt rules and regulations to the new realities of trade.

Delegates from the European Union, Japan, and Australia compared current and future regional trade agreements (RTAs) with the provisions set out in the WTO’s Trade Facilitation Agreement (TFA). The aim of the exercise is to prove the reciprocal influence of bilateral, regional, and multilateral trade programs in this area.

The 2014 edition of the Trade and Integration Monitor includes a comparison of the provisions in the TFA and a select group of LAC regional agreements.

The next meeting of the Committee on RTAs has been tentatively scheduled for June 29 and 30, 2017.