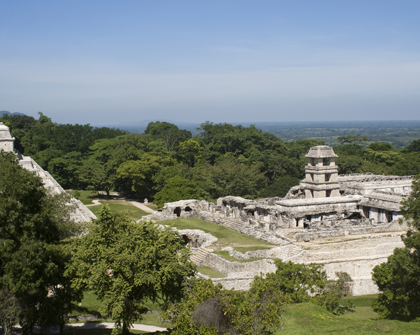 The third round of negotiations for the modernization of the free trade agreement between Mexico and the European Union has concluded.

The outcomes of the round include progress on the following issues: market access for goods, rules of origin, trade facilitation, competition, technical barriers to trade, sanitary and phytosanitary measures, intellectual property, public procurement, trade in services (including telecommunications, e-commerce), investment, regulatory improvements, trade and sustainable development, energy and raw materials, cooperation around small and medium-sized enterprises, and improvements in trade dispute procedures.