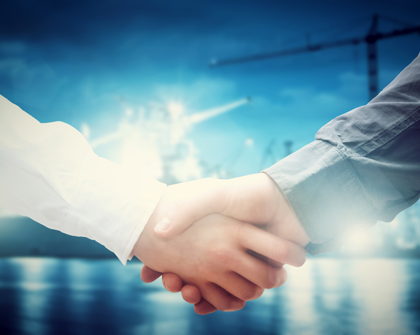 Signing of the Protocol of Cooperation and Intra-MERCOSUR Investment Facilitation

The aim of the document is to create a space for investment within the bloc and increase guarantees for local and foreign investors.

At the World Economic Forum meeting in Buenos Aires, the foreign ministers of the MERCOSUR countries signed (link in Spanish) the Protocol of Cooperation and Intra-MERCOSUR Investment Facilitation.

An official press release in early April 2017 emphasized that negotiations (link in Spanish) around this instrument had been underway since March 2016 and that “it is the outcome of member countries’ hard work over several rounds of negotiations, which sought to develop and adopt an instrument that would promote a transparent, agile, positive environment for investment in member countries.”

The press release added that the protocol recognizes “the fundamental role of investment in promoting sustainable development, economic growth, poverty reduction, job creation, expanding production capacity, and human development.” For this reason, “it is a key legal instrument that will stimulate intra-MERCOSUR investment.”

It is said that the agreement will “open up new integration initiatives between member countries and also seeks to establish strategic investment-related associations between them that could bring far-reaching mutual benefits.”

The protocol has solved a long-standing problem within the MERCOSUR. A mechanism that reduces investment uncertainty within the region is an essential prerequisite for expanding trade flows and taking full advantage of the wider MERCOSUR market.