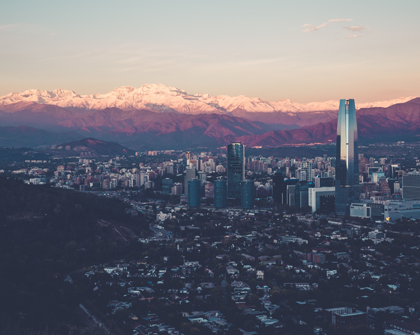 The two South American countries are currently drafting an agreement with a view to formalizing it this year.

Between May 8 and 10, 2017, the undersecretary for economic integration in the Americas and the MERCOSUR at the Ministry of Foreign Affairs and Worship, Daniel Raimondi, traveled to Santiago the Chile with a delegation of negotiators to meet with DIRECON’s director of bilateral economic affairs, Pablo Urria, and hold the 2nd Round of Negotiations between Argentina and Chile (link in Spanish).

The meeting focused on moving toward a full trade liberalization agreement. Although work remains to be done on the final draft, the outcome was positive as many chapters of the agreement were concluded, including those on e-commerce, gender, services, SMEs, and cooperation.

The delegations agreed on the importance of continuing to open up to trade in a way that would benefit their current economic ties. Likewise, the officials expressed their commitment to moving forward with this process. It is hoped that the next round will be held in Buenos Aires in June 2017.

Chile’s economic relations with Argentina are currently governed by Economic Complementarity Agreement no.35 with the MERCOSUR (link in Spanish), which has been in force since 1996. It is expected that this new agreement will complement the existing one as it includes issues that will modernize relations and give greater legal certainty to trade operators from both countries.