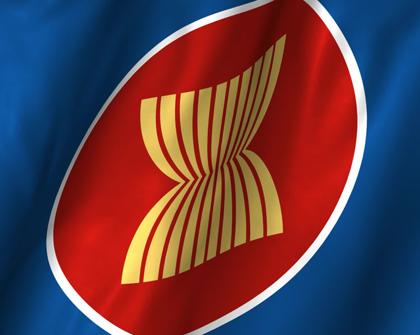 Representatives from the two blocs reiterated the importance of expanding ties with foreign partners.

The third meeting of the ASEAN Committee of Permanent Representatives and the Pacific Alliance Group of External Relations took place in May 2017 in Indonesia. Recent bilateral relations were reviewed (link in Spanish) and both parties agreed on the orientation of major measures to promote cooperation between the two regions.

ASEAN hopes that the PA will be a gateway to connect with Latin America, especially in the areas of trade and cultural exchange.

PA delegates expressed their appreciation for ASEAN’s role and experience in regional connectivity and reiterated their interest in greater cooperation with member countries in Southeast Asia.

In the short term, ASEAN and the PA committed to working together to effectively implement the framework document for cooperation between them.

They agreed to draft a work plan for 2017–2018 , which would include organizing seminars on the two blocs’ potential, cultural outreach activities, and scholarships for students.

This step is part of a process of rapprochement between the two regions which aims to explore new forms of integration beyond the Trans-Pacific Partnership (TPP).

To this end, they proposed that the Pacific Alliance countries should act jointly and in unison to improve and expand its free trade agreements with countries and trade blocs from the Asia-Pacific region.

The Pacific Alliance is a regional integration initiative that was established in 2011 and comprises Chile, Colombia, Mexico, and Peru. The bloc’s combined population is 216 million people and its per capita GDP stands at US$9,900.

ASEAN was founded by five members in 1967 and currently includes Brunei Darussalam, Cambodia, Indonesia, Malaysia, Myanmar, Laos, Singapore, Thailand, the Philippines, and Viet Nam. The bloc’s economy is the third largest in Asia and has a GDP of US$2.6 trillion.