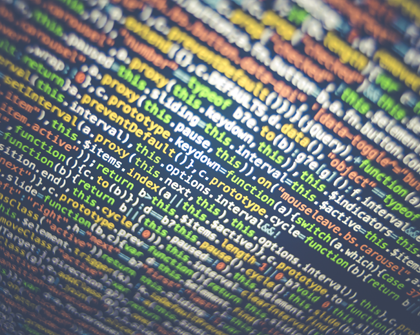 Data mining determines the behavior pattern of companies that might be evading taxes.

By analyzing and cross-referencing historic information from multiple databases, the statistical model used by the General Tax Office (link in Spanish) attempts to predict which firms are more likely to evade tax payments, depending on their historical behavior as measured through transactions, tax statements, and other data. By linking this information, the model can identify behavior patterns that are similar to those of other firms that have evaded taxes in the past.

The model also determines (link in Spanish) whether the income people report to the state matches the economic capacity that they demonstrate in their daily life. If an individual’s tax declaration is very low but the Treasury detects that they have frequently left the country, imported goods, own new vehicles and properties, or pay fees at private educational establishments, the alarm bells go off. If the taxpayer can prove that these trips and vehicles were paid for by justifiable legal means, the investigation is closed. If they cannot, legal action begins.

All data is cross-referenced and filtered using specific searches. For example, to identify false suppliers, investigators will check if there is a blood relationship between the client and the supplier, whether they are one-off clients or one-off suppliers, and even the supplier’s age.

This is a good example of how new technologies can be used to improve the efficiency of the state.